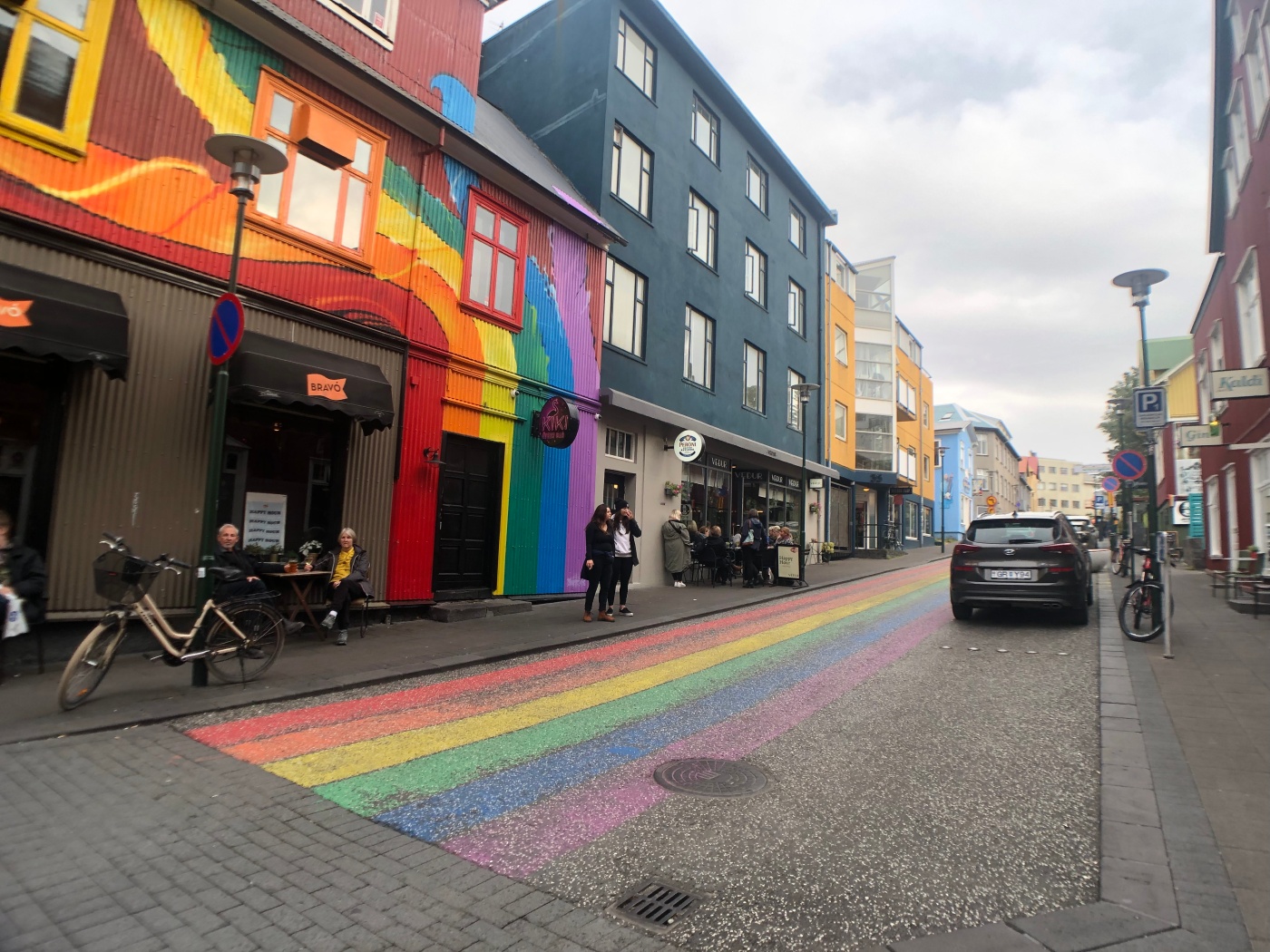 My journey in Iceland is coming to an end! I was here for just a short week, but still so much has happened on this little adventure. As I make my way to the Keflavik airport on the Flybus shuttle, I would like to take this 45min journey to share with you some of my random observations and thoughts about the country from over the past few days in case you wanted to know about some of the country’s peculiarities.

Okay, Dear Reader, I swear to you that I am not a lush, but the alcohol policy in Iceland is a little more Puritanical than I would have expected for a European country. All alcohol stores in the country are government run. These liquor stores, like other government agencies, operate on limited hours (opening as late as 11am and closing as early as 6pm) and at limited locations (less than 40 stores for a population of 350,000!). So, if you are wanting to have a quiet evening at home with a bottle of wine or have a few friends over for drinks, you may want to make these plans well in advance.

People, people everywhere! What to say about Icelanders? Many are friendly, hospitable, and open.  I met some other Americans in the city and they described an Innkeeper to me who assisted them with their check in. They described the man to be friendly and conversational. He was also happy to help carry luggage, give directions, and even offer to make coffee for the jetlagged foreigners.

Most Icelanders are multilingual. As a microstate with not much cultural capital, these people will not be able to converse with many outside of their homeland. In Icelandic schools the students are taught Danish first, both because of Iceland’s historical ties to Denmark but also because many Icelanders end up studying at foreign universities, namely in Denmark, but also in other Nordic countries including Norway and Sweden. In addition, most Icelanders speak some English (many are fluent!), which makes traveling around the country very accessible to travelers.

If you’ve ever taken a long flight on Icelandair, you may remember a friendly flight attendant handing you a bottle of Icelandic water upon your entrance onto the aircraft. Iceland is known for its crystal clear, thirst quenching water. Originating from glaciers and underground springs, Iceland has a surplus that it is proud to share with visitors. One peculiar thing about the water though is the smell. Not the bottled water that I have described, but the smell of the hot tap water. Something mysterious happens when you switch your tap from cold to hot. The refreshing, icy liquid that you have grown to love becomes a sulfurous, smelling mixture that makes one want to check for a gas leak. The reason for this curious odor is because the water has geothermal origins. The rotten egg smell comes from these springs and is totally natural. While totally safe for washing dishes and showering, this is likely one instance in which you may not want to drink the water.

There is so much more to be said about Iceland, Dear Reader, including tales about the history, culture, language, and lifestyle, but I do not want to bore you with my ramblings, so instead I just wanted to point out a few things that you may not discover in a superficial search of the country. Dear Reader, if you ever are lucky enough to visit Reykjavik, take advantage of all your time here (whether exploring, driving, or swimming) there is so much to behold if you are open enough to see and experience it.

One thought on “A Farewell to Iceland”