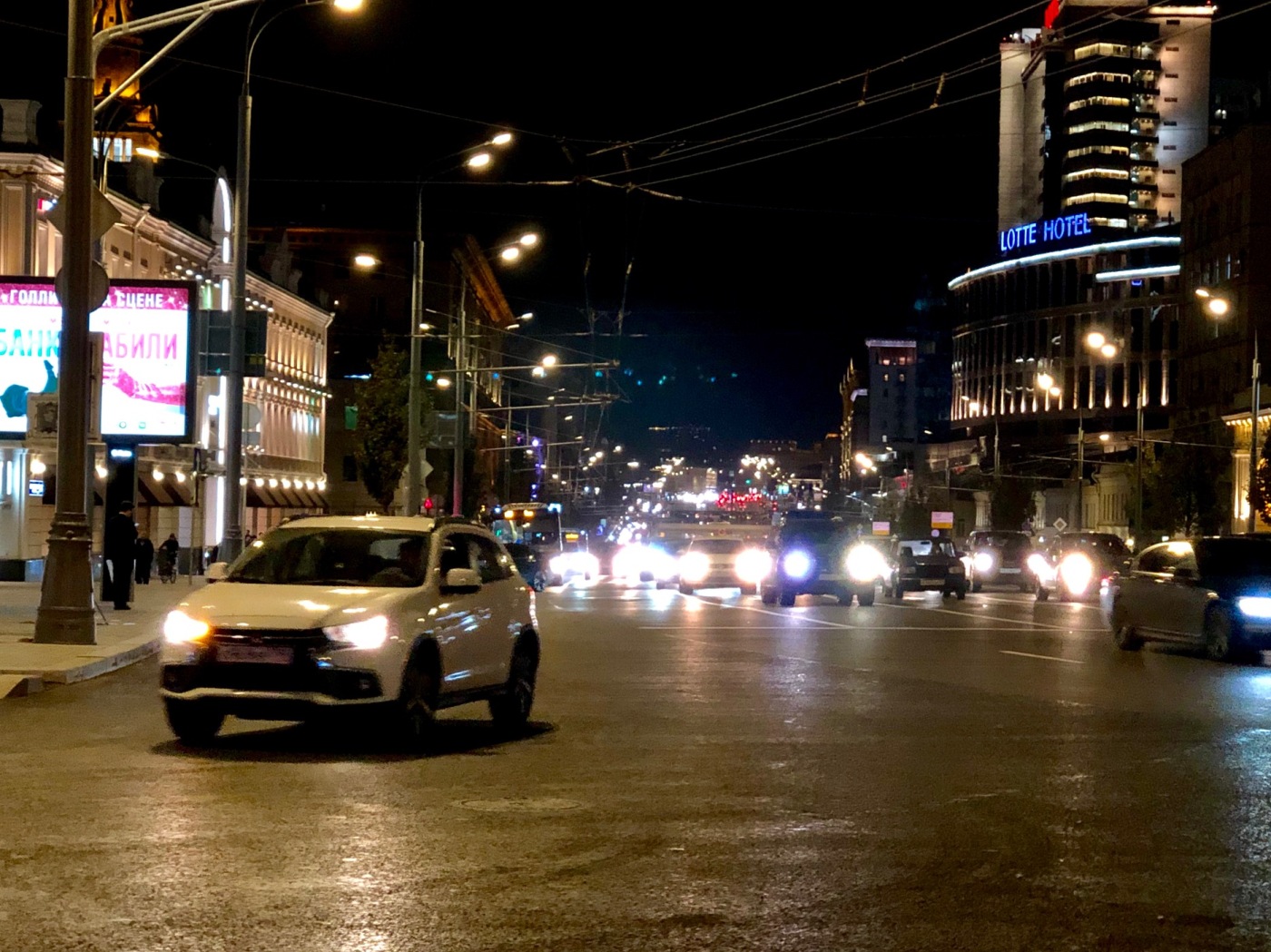 I have somehow managed to return to Moscow for the second time this year. This time it was to participate in a program, which brought together a group of Americans and Russians to discuss important issues in the bilateral relationship. This program was intense and save for the early and late hours, this program was non-stop. This meant that I did not have too much time to explore on my own, however, it also gave me a different experience in Moscow.

Now that the program has ended and I’m on my way back to the U.S., I just wanted to share some of Russia’s peculiarities that you might not have known if you do not have experience in the city.

Flowers are arguably more important in Russian culture than in American culture. While in America, it is seen as a nice gesture to present someone with flowers on a special occasion, in Russia, flowers are more often an expectation rather than a nice gesture. For example, on the first day of grade school in Russia, Sept. 1 (which is also its own holiday), students traditionally present their teachers with flowers. If you are meeting your Russian girlfriend at the airport, you may inadvertently offend her by not bringing flowers. If you do bring a Russian woman flowers (yes, it is traditionally only women who receive flowers) make sure you ALWAYS buy an odd-numbered bouquet. Even number floral arrangements (for some reason) are a nyet so make sure to count the stems. Additionally, when it comes to flower color, NEVER, buy yellow, unless, of course, you are attending a funeral.

The Metro is fast, clean, and easy-to-use (after one or two rides). It’s the palace of the people! (Read more from my previous post here).

Although everyone varies on a personal level, I would say that Russia on a whole has a stronger culture of superstition than the U.S..

Before travel. One travel-related superstition goes as follows, one must always sit down in silence for a few moments before traveling to ensure a safe journey. I’ve seen this superstition played out in movies, as well as in real life. Even my Russian friend told me that she abides by this and asks that her non-Russian travel companions sit down with her before their departure.

Sitting. I’m not quite sure if this falls in the same category as superstitions, but Russians (mostly women) believe that sitting on a cold surface can put ladies at risk for losing their fertility. When I was studying abroad in St. Petersburg, a friend told me that an older woman that she did not know chastised for sitting on a curb in the winter time.

Empty bottles on the floor. It doesn’t matter if you are drinking water, alcohol, or juice. If the bottle is empty, gently place it on the floor.

One of my favorite little Russian observations has to do with airplanes. When a plane touches down on the runway and slows to a halt, Russian passengers will break out into applause on the plane. I always wondered where this act has stemmed from. I have taken a few different Russian flights (both to domestic and international locations) and without fail, the Russians on board always gave a final round of applause upon landing. I’m not sure if the clapping is a congratulations to the pilot, a “thank-god we didn’t crash,” or just a-finally-we-have-arrived applause. Regardless of the reason, it is clear that this is a happy gesture that brings people together.

Russia – so strange, huge, beautiful, and curious. I’m happy to be going back home to Boston, but a part of me silently hopes that I will be back in Moscow again very soon!

One thought on “A Curious Country”