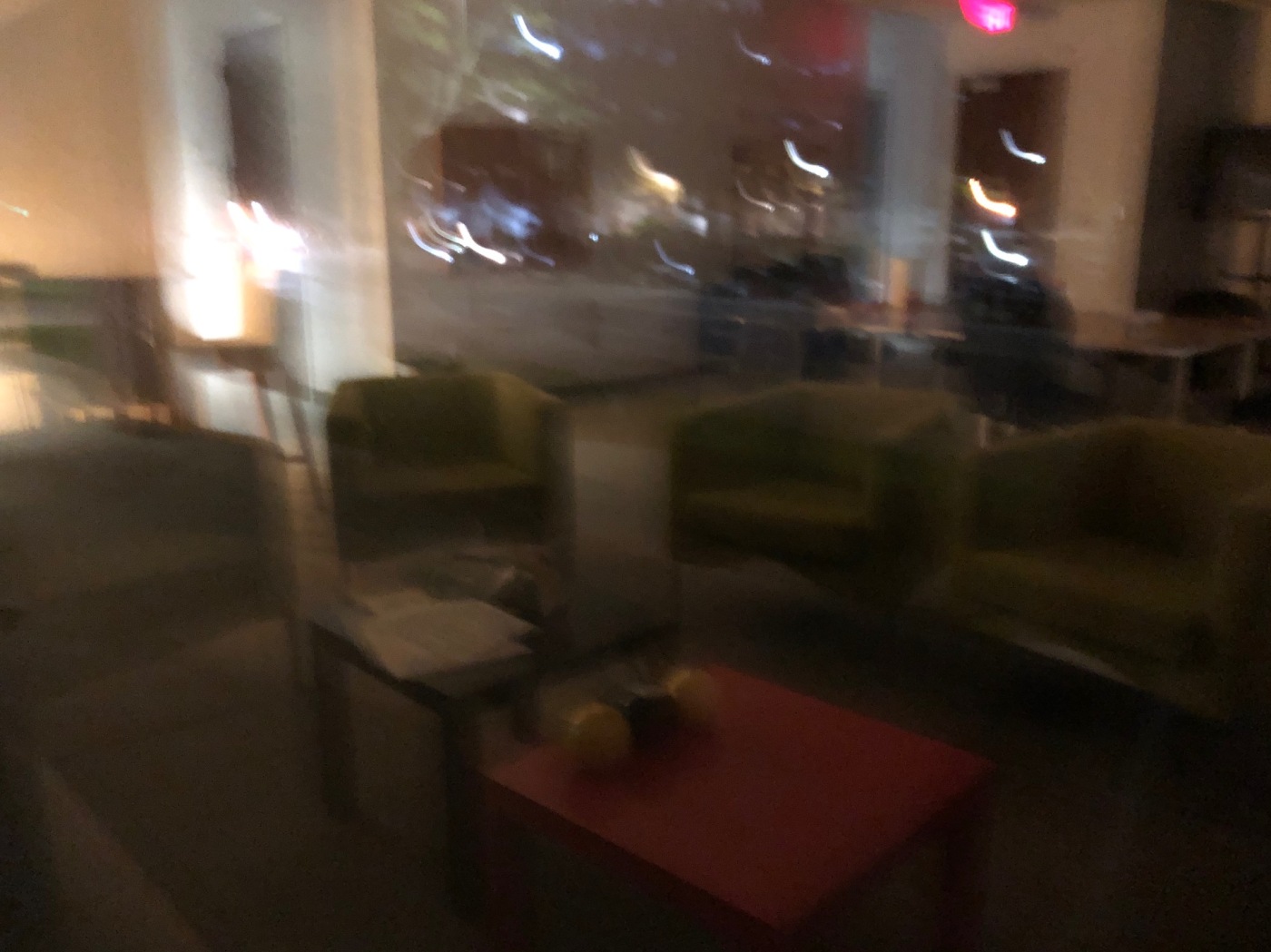 Have you heard the story of “Mike the headless chicken?” I hadn’t, so I will briefly recap it for you. In September 1945, a farmer in Colorado wanted to make dinner for himself and his mother-in-law, so the farmer went out back to slaughter a chicken. When the farmer tried to behead Mike, the 5-month-old chicken, he somehow severed the head without hitting the jugular vein or brain stem. When little Mike did not die, the farmer decided to care for Mike by feeding him with an eyedropper. Mike, with his brain stem still intact, managed to live a somewhat healthy life for 18 headless months! (More on Mike here).

I stumbled upon the story of Mike, when I looked up the phrase a “chicken with its head cut off” because I wanted to begin this post with this aphorism. I got sidetracked though and instead you were introduced to Mike (you’re welcome).
Today, I felt somewhat like a “chicken with its head cut off.” At work, I was tasked with a coordinating role, which literally had me running up and down four flights of stairs between two buildings. Work for me can get this crazy. Sometimes I enjoy the madness, because this work is so drastically different from my humdrum routine.
Have you ever been given free roam of a building? Although I am comfortable in my building of employment, I do not deviate much from the rigid path between front door, desk, kitchen, and restroom. Because today was a Saturday, I felt more free to venture into corners unknown in my very familiar building. To top it all off, I was also granted a master key to the two buildings, which allowed me access to new hidden spaces.
Running around in a dark, quiet office building was weirdly thrilling. It was like a video game where you must sneak around and evade the security guards in pursuit of your goals. I ran into empty rooms and exited through closets with secret doors. I climbed up and down interior stairways and snaked around windowless passages. Things were exciting at first, but then they got a little overwhelming.

The cool thing about the two buildings is that they are very similar. They sit on opposite sides of the street from each other, are architecturally very similar, yet on the inside, the locations of things are slightly different. Everything is just different enough, so that if you are paying attention to detail you would make no mistake about where you are. However, things are also similar enough that if you start to run on autopilot you can easily forget which building you are in. My colleague and I had a moment today when we were in a hurry to complete a task on the third floor. We took an elevator up, but when the doors opened, it was only then when we realized that we weren’t in the right building. It is an indescribable feeling, Dear Reader, when you think you are one place and then right before your eyes, you realize that you are in a completely different location. There should be a word for this sensation….