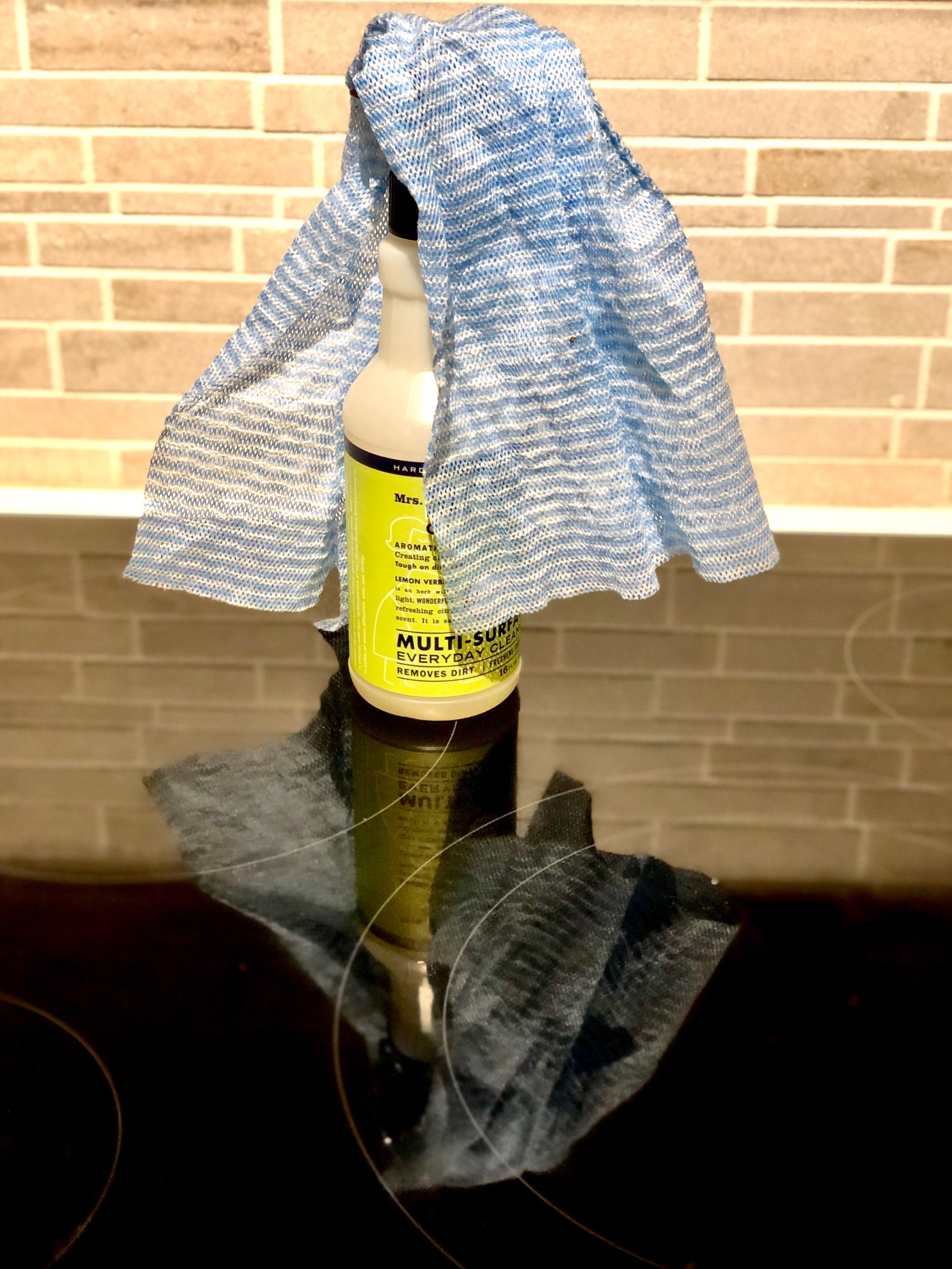 If I were to do a poll and ask the inane question of “who out there likes to live in a clean place?” I am sure to get a clear consensus. However, if I were to ask, “how many of us would be willing to devote ourselves to regular cleaning to ensure that our place stays nice and clean?” then the response would surely be less. Cleaning the apartment is not high on my list of preferred activities. My cleaning modus operandi is haphazardly vacuuming and pushing crumbs from the countertop into the sink. My time-saving efforts are merely a stopgap rather than “real” cleaning.

This weekend, I undertook a tidying and cleaning “adventure.” First, I began to get rid of some old items with the KonMari method rather unsuccessfully (more on that here). After, I had a small bag of clothes to donate and a large garbage bag filled with old papers, tiny almost-empty bottles of hotel toiletries, and other worthless dodads that I forgot I even had. Then, I began step two, the cleaning. When I am determined to do something, I will usually do it with a “go big or go home” mentally. That evening I set out to get the apartment in the best shape it had ever been in (since moving in anyway).

Cleaning is a deliberate activity but can also be done mindlessly. As the soundtrack of my cleaning montage, I chose the audiobook “The Girl with the Lower Back Tattoo” by comedian Amy Schumer. This isn’t the typical genre that I listen to, but I wanted to get my mind off things and have something to make cleaning a bit more fun.

I have no special knowledge on cleaning and just did what I was feeling at the time. So, the first thing that I did was take a shower. A clean apartment starts with a clean resident, right? Then, before changing into any clothing, I picked up my rag and spray bottle and cleaned the shower… naked. I then slipped into some clothes and went to go vacuum everywhere. My style was erratic, and I was worried that without a plan I wasn’t going to be as thorough as I had endeavored to be. So, I went back to square one, aka the bathroom and mapped out a plan for myself in my head. I decided to clean the place section by section, starting with my homebase, aka the bathroom. I turned on the audiobook again, cleaned the mirror, and reflected on my life. Then realizing, that I was distracted, I rewound the audiobook and re-cleaned the mirror while focusing on Amy Schumer’s compelling tales of her childhood.

I cleaned it all. I cleaned the nooks, the crannies, the hard-to-reach places, and the unpleasant ones. There was a point where I became so engrossed in the audiobook that I was just thinking up new places to clean. The inside of the appliances – of course! The outside of the appliances – a no brainer! The walls? I tried but can claim no success there. However, the molding on the walls near the floor was a source of some sa-tis-fy-ing dusting. Some people run away from their problems, I, apparently, hole up in my apartment and “clean away from my problems.”

I don’t often like to track the time—it reminds me too much of my own mortality—but I was curious to figure out how long I had been cleaning. Four hours. I had literally been on my feet, hands and knees, and at times on my stomach just cleaning for four hours. Sometimes I astound myself.

A few tips when cleaning. Tip number one—do the floors last. I tactlessly vacuumed near the beginning and got much of the crumbs and other nonsense from the countertops on the floor, which warranted round two with the vacuum. Tip number two—consider wearing gloves. Cleaning chemicals are harsh on your hands and will dry them out. I imagine this can be bad if done routinely. Tip number three—make it fun. Think that famous scene from the movie Risky Business in which Tom Cruise’s character slides into the living room dancing to the song “Old Time Rock-‘n’-Roll” in his underwear. If you’re home alone and you want to dance, sing, or listen to audiobooks nude while cleaning—just do it. Be you!

I’m not the most “domestic” person, but I must say, cleaning last night felt like a genuinely good time! Being able to clean in my element, i.e. while listening to an audiobook, made this feel more like a fun activity than a chore. Thank you, Amy Schumer. Dear Reader, if you must clean anyway, do yourself a favor and at least make it fun!