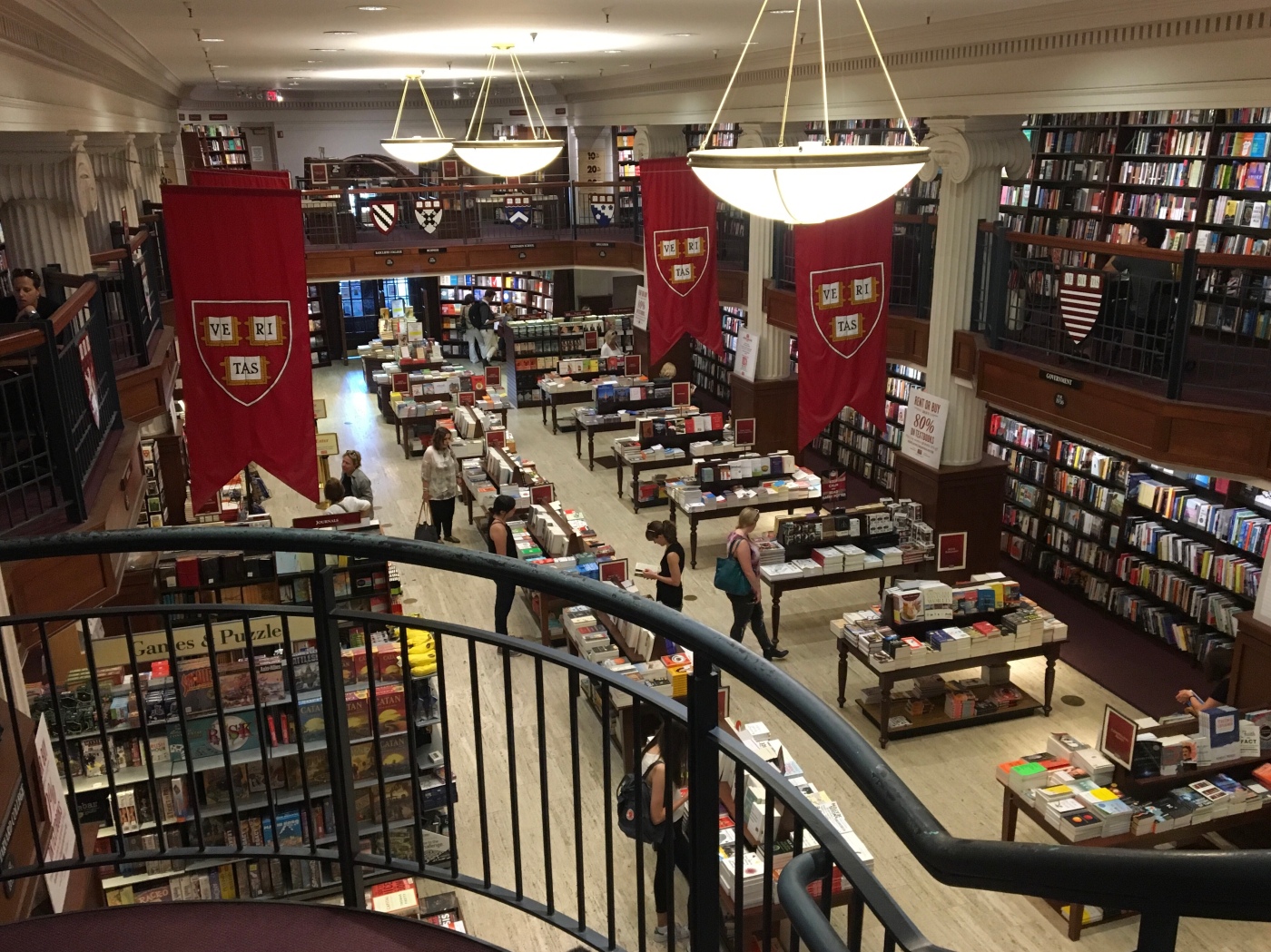 Do you ever give money to homeless people? I have on occasion, but I am not really into the habit of it. I have a vague childhood memory in which I asked my mom why she did not give money to a homeless man we passed on the streets of NYC. She said something along the lines of “never take out your wallet and pull out your money on the street.” This sounded practical and also implied that if one had loose change or spare bills in one’s pocket then it would be okay to give away such money.

Giving to strangers can make us feel uncomfortable for some reason (however, if we believe our gift to be for a good cause, it can also bring us happiness). The three-broad categories of requests that I often receive from strangers are petitions for 1. money/ donations, 2. to buy/ sign-up for something, and 3. common questions (time, directions, etc.). However, every once and a while I get a fourth type of request, which can be characterized as a petition to borrow a personal item. For example, sometimes when I am at a library or a café, people approach me and ask if they can borrow my phone charger. This sort of request always catches me off guard.

In particular, this request makes me think a lot about my perceptions of others. For example, if I do not vitally need my charger, I will relinquish it for a fellow student or a young well-dressed polite stranger who is clearly doing work. However, I would be much more suspicious of such a request if the asker seemed to be somewhat “shady”. For example, I would be more likely to say ‘no’ if the requester was a bit “rough around the edges” or “untrustworthy” looking. Thinking this way makes me feel bad, because we all need help sometimes and it is sad that some of us may not get the help that we require just because we look a certain way.

Today, I received a category four request while I was sitting in a cafe on Harvard’s campus. After about 90 minutes of work, I began to pack up my things. I put my laptop into my bag and opened the Youtube app on my phone to put on a song to start off my commute. Not even a minute into TLC’s “No Scrubs” (a throwback, I know), someone who looked like a student approached me and asked me a question. I had my headphones in and asked him to repeat his inquiry even though I suspected that he was just asking me whether he could take my table. I was wrong.

The student asked if he could borrow my phone to make a call. I was a little taken aback. As I mentioned before, I do not usually get such requests, but I was also feeling a little suspicious. The student had a laptop; what was so important that he couldn’t communicate through email, Facebook Messenger, or WhatsApp? The guy’s stuff was sprawled out on a table not too far away, so I deemed him not to be a flight risk. After a few seconds of quick consideration, I awkwardly and enthusiastically agreed and opened my phone for him. I was eager to hear what sort of message was so important that he asked a total stranger for their phone. I ended up disappointed, however, because the conversation took place in Chinese.

The parts of the message that I could understand were the English phrases including “waiting until the last minute” and “meet at the Science Center.” During the 6-minute call I twiddled my thumbs and stared at the wall while I came up with scenarios of the guy’s situation in my head. The guy seemed exasperated. Although I cannot understand Chinese, it was evident to me that he was tripping over some of his words and repeating things. Perhaps, he was discussing some school-related project? This strikes me as unlikely as I know that Harvard’s spring semester literally only started yesterday. Was this a drug deal? I’m a touch paranoid…. I’m not sure what the conversation was about or why he was sitting in a café on his laptop instead of going out and solving his problems. Regardless, I wish him the best of luck! (Unless this was indeed a drug deal).

There is something about asking that makes us incredibly vulnerable. For a few moments after the request is uttered, our fate is held in the hands of a total stranger. Asking can be hard. Giving can be hard too. Basic human kindness, however, should never be hard. Whether we choose to ask, give, or decline, Dear Reader, I hope we can always remember to treat others with respect and kindness.