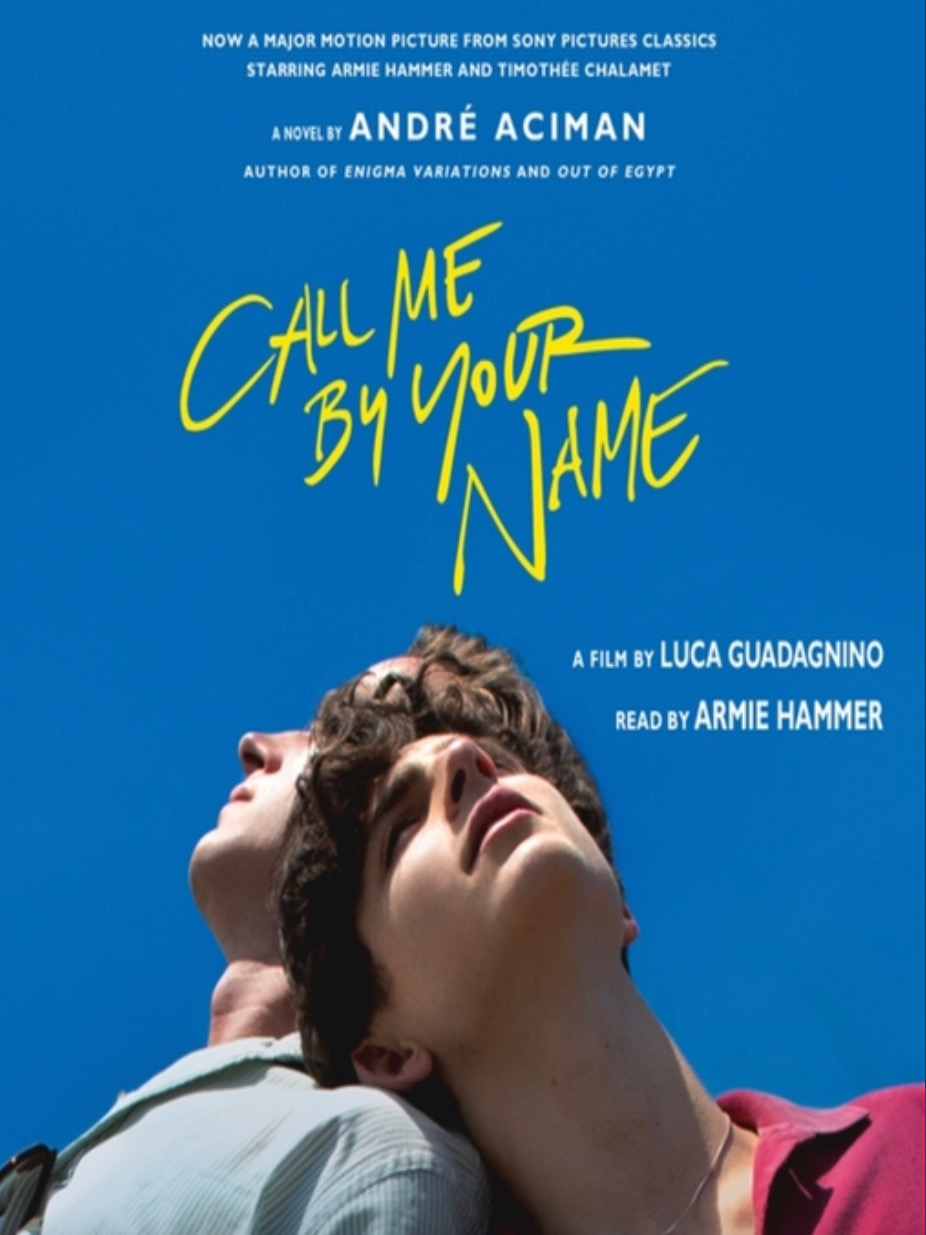 Was there ever a more insidious emotion than desire? I recently finished reading the novel Call Me by Your Name by Italian author André Aciman, which features ‘desire’ as a key theme of the story. Call Me by Your Name is a 2007 romantic fiction novel set in Italy in 1987. The book and film have received widespread critical acclaim and has even been lauded as one of the greatest love stories of all time. Intrigued by the volume of accolades for this little film, I decided to give the book a shot. Below, I have written a short, spoiler-free review of Call Me by Your Name in case you are wondering what all of the hype is about.

Without going into too much detail, the plot of Call Me by Your Name revolves around Elio, a 17-year-old Italian teenage boy, and Oliver, a 24-year-old American graduate student assisting Elio’s professor father. Oliver becomes a guest at Elio’s family’s home in Italy is well-liked by the whole family for his charisma and eclectic knowledge. Although Elio is initially resistant to the American foreigner who will share his bedroom, he soon becomes obsessed with every inch of Oliver and fantasizes about a relationship with him. The novel is broken down into four parts and it explores the relationship between the two young men through Elio’s keenly perceptive, yet oftentimes naïve point of view.

My first reaction to the book was to the use of language. At times words were written bluntly and crudely to describe sexual acts and erotic fantasies. However, at other times, phrases were spun more delicately to describe the finer things such as philosophy, art, and literature. Words like “exiguous” (a very small amount) were used fluently and phrases such as “he looked a like a fulcrum on the scale of life” were dropped casually. With many of the characters being professors and literary writers, discussions about high-level topics including Greek philosophy, philology, and classic literature were also integrated into the dialogue.

My second reaction to the book (and likely the first reaction of most readers) was to the love story between Elio and Oliver. While the plot is set in Italy, incidentally, most of the action in this book takes place in Elio’s head. Elio ponders his sexuality and notes his apparent attraction to both men and women. Elio’s imagination is relentless in the way that he conjures a relationship between himself and Oliver. As a squeamish reader, I did want to skip through some of the sections that were more explicit, however, on a whole the narrative was about human emotions and vulnerabilities much more than about our actions.

My third and final reaction to the book was the role of ‘desire’ as a motivator for Elio’s actions. Simply put, desire is a strong wanting for something to happen. Elio desires a more intimate relationship with Oliver. Elio’s desire in this book mutates into an aggressive, obsessive form. For Elio, it is not enough to just want Oliver. Elio seems to want to possess Oliver like an object. At one point during the book, Elio remarks that he hopes that Oliver does not act differently around others than he does around Elio. For if Oliver did reveal more of his personality away from Elio then it would mean that Elio could not have Oliver all to himself. Elio’s desire also manifests into intense sexual attraction. On more than one occasion, Elio covets Oliver’s body. Elio swipes Oliver’s used swimsuit in order to feel closer to him and inhales his clothes and bedsheets to retain his scent. Elio’s unbridled, pubescent desire was, for me, uncomfortable to listen to at times, but was a powerful element of this story.

Call Me by Your Name the film was released in 2017—which I have yet to see. Based on the reviews, it would seem that much of the fantasy action that plays out in Elio’s head does not make it to the big screen, as reviews describe the plot as one with “unspoken gestures” and a lot of “beating around the bush.” I would recommend this book to you if you are interested in literature in general or in romance/ LGBTQ romance genres. The narrative was certainly different than my usual story and I am glad that I ended up completing the book.

I will eagerly await the day when this film returns to Netflix. Until then, Dear Reader.