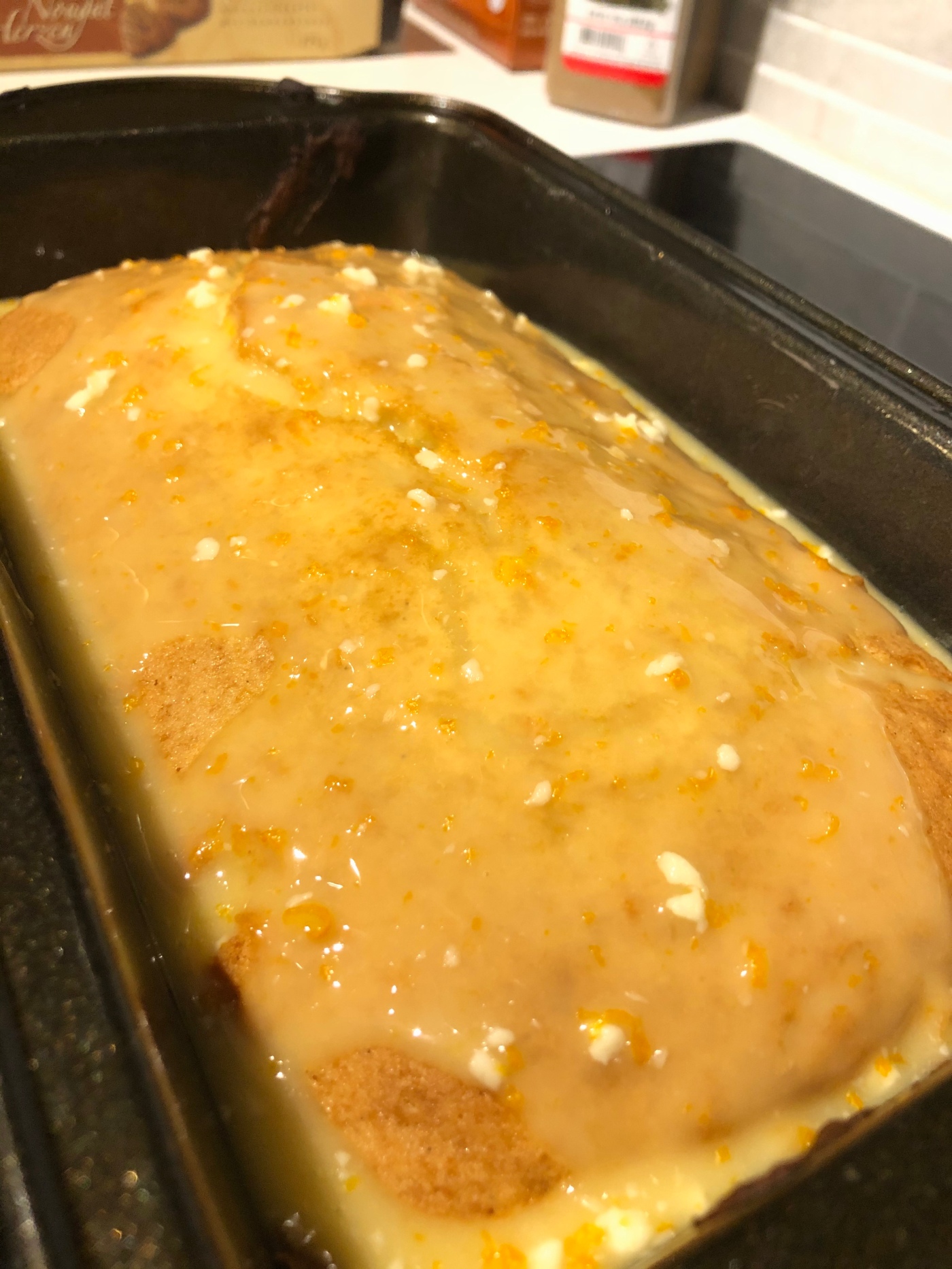 Once upon a time there were two sisters. Each wanted the last orange. They fought and fought until they finally decided to slice the orange in half. One sister peeled her half, ate the fruit, and threw the peel in the garbage bin. The other sister promptly discarded the fruit and used the peel for cooking.

This little anecdote has been used to explain “inventing options for mutual gain” in negotiations. Each sister could have had their needs met if they had discovered why the other had wanted the orange. Because they did not discover the “why” they both missed out on value.

I think about this little story now, because today I decided to make an orange bread. However, for this dish, I would need to use both some peels as well as some juice for the creation. Perhaps, I am a lousy girlfriend for hogging the oranges, however, as an amateur negotiator I am prepared to argue that my taking of the oranges and making them into bread would be in everyone’s best interests and the best option for ‘inventing mutual gain.’

I chose to follow this orange loaf recipe, which only called for a few ingredients: flour, sugar, eggs, butter, baking soda, oranges, and salt. Recently, I have been exclusively baking with almond flour, but with mixed results. Many of almond flour loaves turned our too soft, too moist, and crumbly. For this reason, I looked into getting either all-purpose flour or wheat flour but was unable to acquire either with the ongoing pandemic shortages. However, I was lucky enough to find a gluten-free flour substitute that is measure-for-measure equal to flour.

With the story of the two sisters in mind, I took my zester and vigorous scrubbed on the orange peel. For me, about 1.5 medium oranges equaled about a tablespoon of zest. The bread called for 3 tablespoons of orange zest, however, after zesting 3 oranges, I decided to only add 2 tablespoons for fear that the bread would be ‘over-zested’ with the third. Aside from the extra step of orange zesting, this was the simplest recipe I have ever followed for a sweet bread. In no time I was pouring the ingredients into the pan and sliding the tray into the oven. After 50 minutes at 350 degrees the gluten-free loaf was pale brown and firm.

To top the bread, I used this orange glaze recipe. The glaze had a powdered sugar base with orange zest, orange juice, and a teaspoon of butter added in. I am not the biggest fan of the powdered sugar flavor, so, I substituted a portion of the glaze with honey to mask some of the taste. When I poured the glaze onto the loaf, I only ended up using about half of the liquid, lest I risk drowning the bread. This has been my second instance now where the recipe for the glaze/icing/frosting has yielded a portion far too big for the product.

In the end, the bread turned out quite well! The edges were not burned (the recipe said 60 mins in the oven, but 50 was perfect) and the loaf had a soft yet stable constitution. The look, consistency, and taste was right in line with all-purpose flour. Under scrutiny though, I would say that the gluten-free flour yielded a slightly firmer texture akin to boxed cornbread. I would give this orange loaf recipe five stars for simplicity and turnout.

My boyfriend quite enjoyed the loaf himself too. So, in my (fictional) negotiation about the oranges, I think I could be successful in pleading my case that monopolizing the oranges would indeed invent mutual gain.

I hope all of your creations and negotiations, Dear Reader, conclude with results just as sweet.

One thought on “A Case for Orange Bread”