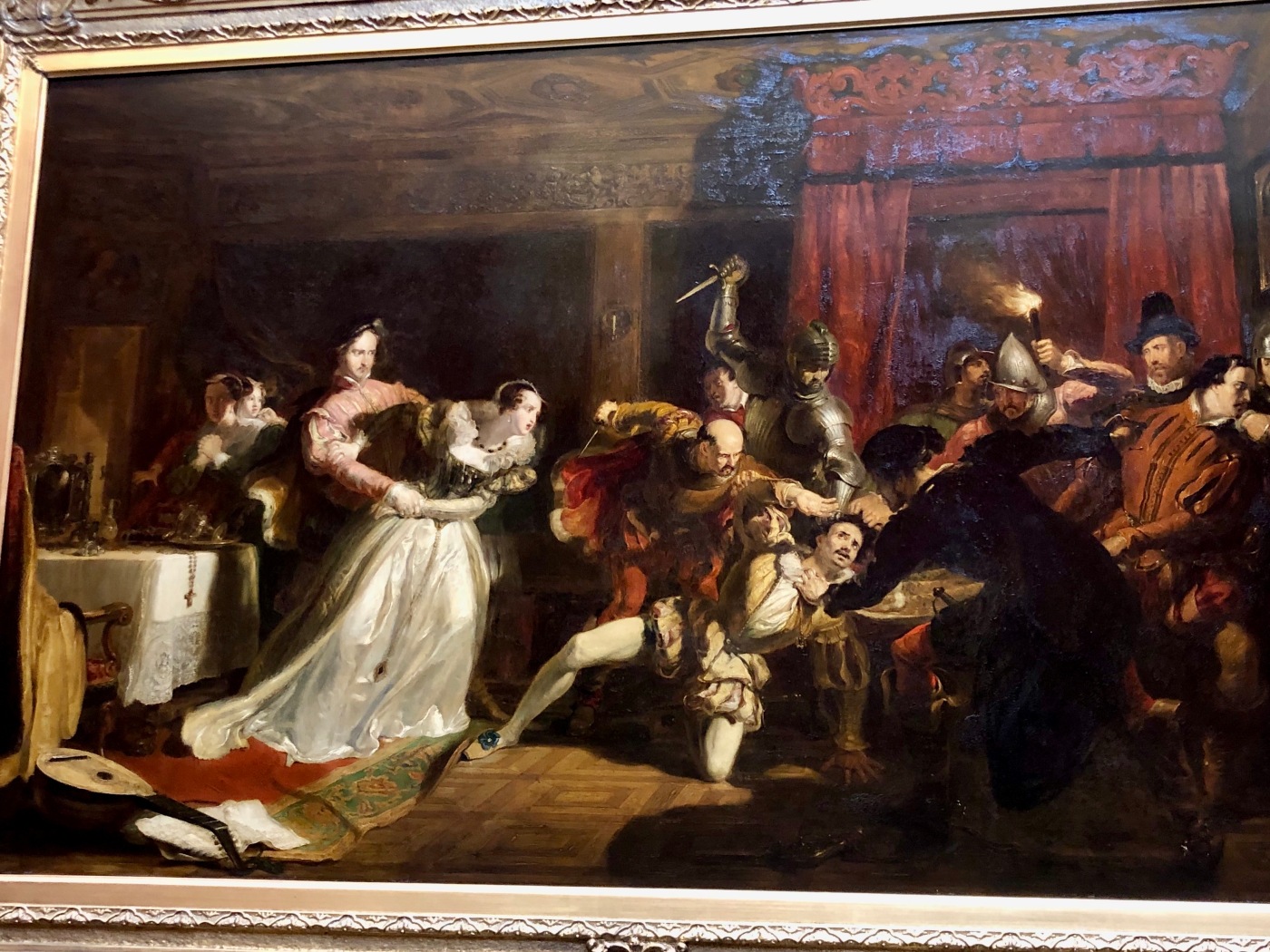 Generational differences are arbitrary, yet significant cultural divides in American society. Millennials are irked when they are mistakenly criticized for their obsession with Tide Pods, while older generations are tired of hearing the youth of today chanting “OK boomer” in ageist protest. Things can get a little tense at times between the generations. If you’re curious about who is who or are a little confused about these schisms in the U.S., do read on!

This group is brought together by the fact that they were kids during the Spanish influenza pandemic (which is of particular interest now), survived the Great Depression, and were united and mobilized by WWII. They, perhaps, experienced the most violent and turbulent times in recent American history. The collective experience is one of hardship and survival as well as technological innovation with the wider dissemination of radio and telephone. Many in this generation would also become parents to Baby Boomers.

Many in this generation were born during the frugality of Great Depression (1929 – 1939) and were raised to exercise moderation. Unlike the generations that proceeded them, they were not prone to rise up in collective protest or rebellion, perhaps, because they became young adults in the era of McCarthyism (late 1940s – 1950s) and feared being attacked or labeled a communist for nontraditional beliefs.

This generation shocked America from the outset as the swell of birthrates after the end of WWII was astronomical. These kids grew up in a growing economy, fell in love with rock n’ roll and television, exercised their first amendment rights liberally, and fought for freedom ferociously during the civil rights era of the 1960s and counter-culture movements into the 1970s. While they were the most liberal generation that there ever was, many seemingly began to ‘mellow out,’ lean more conservatively, and favor stability in the 1980s.

Generation X does not seem to get much attention compared to the Boomers that proceeded them and the Millennials that followed. They are the generation of “latchkey” children who were left to their own devices and played more freely as their parents worked away from the home. While there are about 72.56 million Boomers and 72.06 million Millennials there are only 65.45 million Gen X-ers. Gen X-ers were greatly influenced by the events of the Cold War, crack epidemic, and the shadow of nuclear annihilation. These youngsters were also unfortunate enough to have entered the job market in a weak economy.

Xennials are a micro-generation that share characteristics of Gen X and Millennials. These individuals straddled the analog and digital era that so starkly divided the upbringings of Gen X-ers and Millennials, which make them a unique breed.

These individuals (yours truly included) grew up with more technology than the earlier generations but did not become regular internet or smart phone users until adolescence or even young adulthood. These kids were stunned by the events of 9/11/2001 and became fearful of the world because of it. On a lighter note, Millennials also enjoyed the growth of the digital realm and seem to be more likely to turn to the internet first before asking their peers for advice or guidance (does anyone remember Ask Jeeves?). “Fearless,” “empowered,” or just “entitled” are some of the ways that this generation is commonly described.

This is the youngest American generation to have entered (and continue to enter) adulthood. They grew up with as many digital toys as analog ones and seem to place disproportionate value into online realities. Older Gen Z-ers (as the younger ones are still tots), were more likely to grow up with helicopter parents that over-protected their safety. These kids also grew up slower as they experienced certain milestones like getting a job, having sex, and even receiving their driver’s licenses at older ages than past generations…. Perhaps social scientists in the future will even say this generation was deeply affected by the 2020 pandemic!

Belonging to one of these generations is probably the lowest common denominator for group membership between you and your peers. As a Millennial, I have witnessed on several occasions those my age nostalgically musing on childhood in the 1990s/ early 2000s or raptly recounting their experiences as a young person on 9/11. Even if you do not agree with the delineations as outlined, it is interesting to consider how different events in American history affect us based on how and when we grew up. The next generation has already been dubbed Generation Alpha. It is exciting to think about what a cultural force these new people will bring into the world and how their experience will shape our society to come.

So, if we want peace in the world, let us all be good role models for the next generation, as they will one day inherit power and instigate real change. If that scares you, then let this be a warning to create a world that fosters the growth of tolerant individuals who are open to listening to differences of opinion before making judgements.

Until then, Dear Reader.