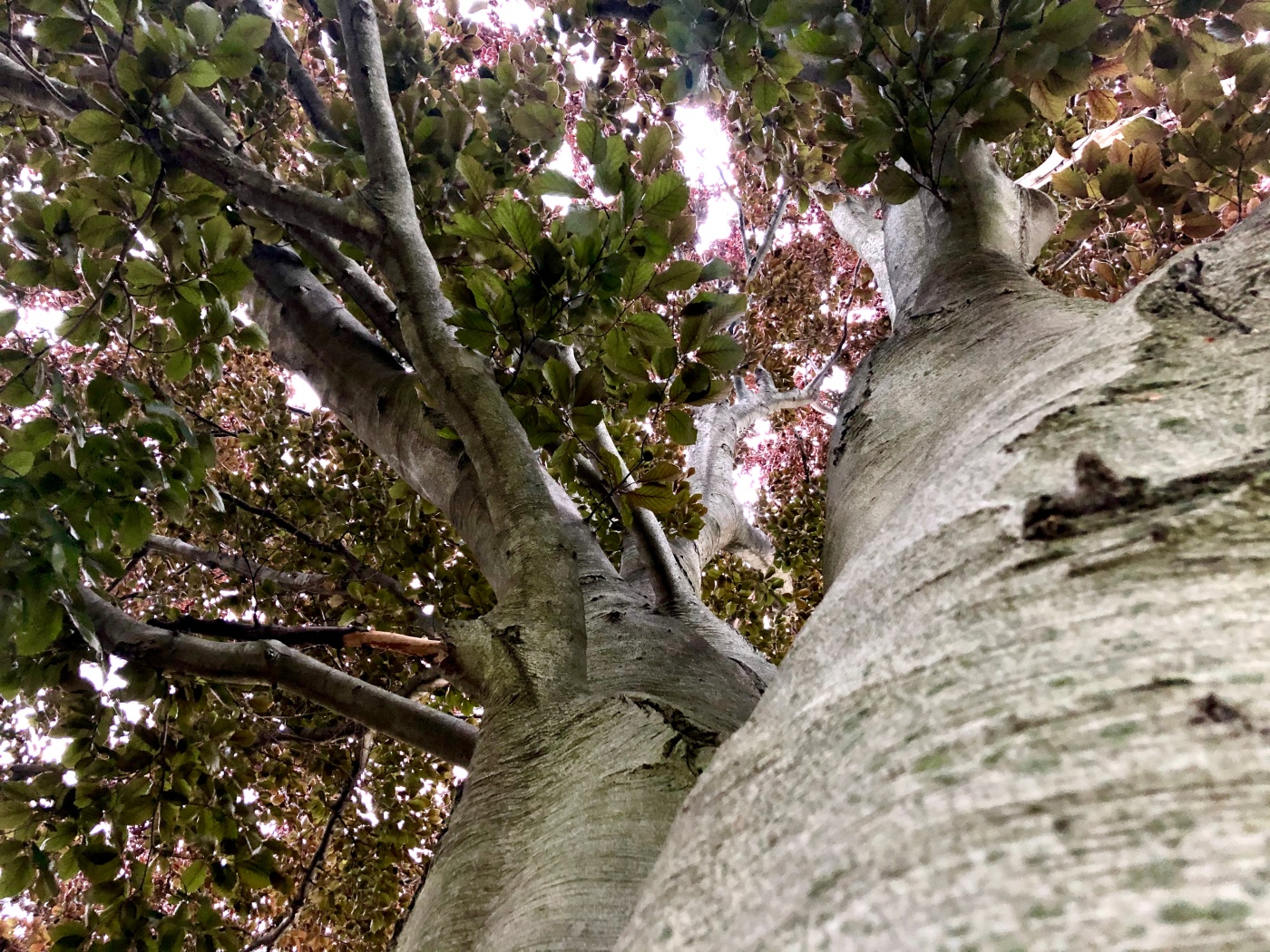 How much do you know about your family ancestry? I’m currently reading a book called White Like Her by Gail Lukasik. This personal story details Lukasik’s family history in light of the revelation that Gail’s mother identified herself as a white woman even though she had black ancestry. While the story makes commentary on ‘white-ness’ and ‘black-ness,’ the narrative is largely a personal one. Throughout the book Lukasik details her genealogical research to find out more about her family, in particular on her mother’s side. Lukasik’s quest inspired me to do a genealogical search myself.

When it comes to searching for long-lost ancestors you will not get too far without having to pay for some sort of service. While there are plenty of online services available, I only signed up for Ancestry.com, as it appears to have the most comprehensive database. Although my excitement to search through the database was strong, the realization that a quick peak would cost me about $40 gave me pause. While Ancestry.com has a free two-week trial, many of the features—including the one that allows you to explore records outside the U.S—were blocked. To have a more successful search, I reluctantly signed up for a subscription, making sure to set a reminder to cancel a few days before it automatically renews.

Searching family records can be an exciting, yet terribly frustrating process. For example, it is often the case that important information such as names are misspelled in several instances and birthdays are off by a few years. So, while you think you should be searching for “Mitchell’s” born in 1860 you may really need to search for “Michael’s” born anytime between 1856 and 1864. Another minor frustration is that the woman’s name always changes with a marriage, which will require multiple name-variation searches. And, don’t even get me started on the complexities about researching divorced women. Another peculiarity I encountered is the recurring instances of family names. For example, both the father, the son, and a cousin may all have the exact same name, which can make it harder to keep certain records straight. Further complicating this is the fact that sometimes when a child dies very young, this child’s name may be used again for a subsequent child. So, for example, a family of 8 could potentially have 3 Elizabeths, Elizabeth the mother, Elizabeth the deceased baby, and the Elizabeth who was born a few years later.

No matter how frustrating the search can be, finding information that corroborates with your records triggers a delightful hit to your brain’s pleasure centers. I literally spent hours combing through the files and I swear to you that I had no less than 3 windows and 40 tabs open at one time. I had some interesting finds in my quest and the most rewarding was when pieces of information lined up in a way that made sense to me (given the information that I already had from family members). Also, it was fun to see some photos of records, like WWII draft cards and marriage licenses, but also actual photographs of long-dead ancestors. I was able to trace back my family on some branches to the late 1700s, which seems really long ago to me, but is only scratching the surface when it comes to the history of the human race.

In my searches, one thing that amazed me was the quantity of how many distant relatives that I have. Great grandparents and great-great parents had no less than 6 children on multiple branches. I literally have hundreds of relatives out there with different faces and last names that I may never ever come to know. I had a friend in college who joked that she feared that she would one day accidentally marry a distant cousin. While I thought this was funny at the time…I think now—well, she has point!

With the information that I acquired from Ancestry.com (and a few other sources), I created a spreadsheet of my family tree. Perhaps, at least one person in each family should keep such a document. Even if it doesn’t interest you personally, it could be an excellent resource for a future curious great-great grandchild.