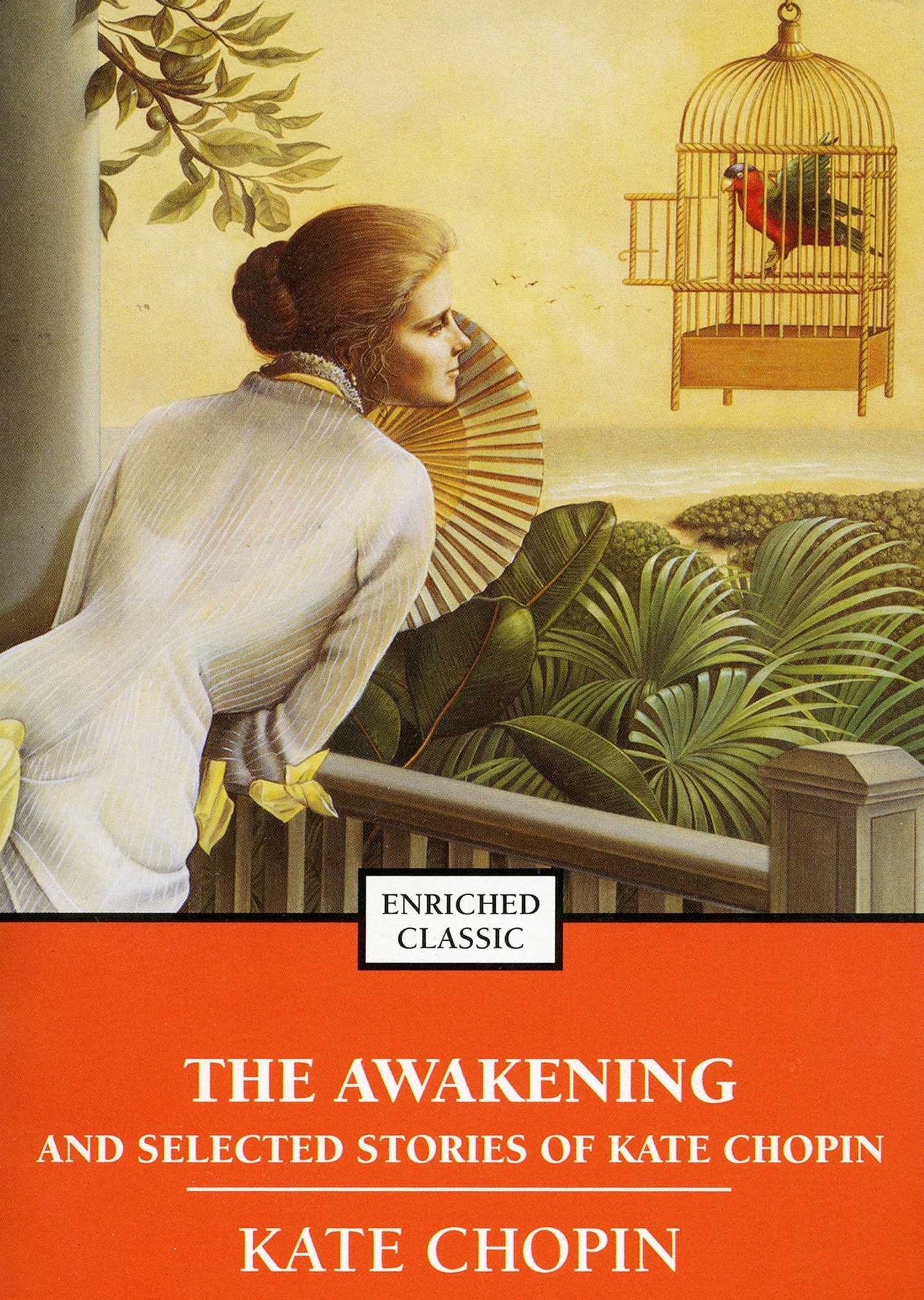 Doesn’t it sometimes seem that older books use more advanced language than our novels of today? For example, take this line from Jane Eyre by Charlotte Bronte:

I felt a drop or two of blood from my head trickle down my neck, and was sensible of somewhat pungent suffering: these sensations for the time predominated over fear, and I received him in frantic sort.

What a fanciful and curious line out of context. Interestingly, these thoughts were conjured upon being headbutted (hence the blood and the “receiving him in frantic sort”). If someone rammed into me with their head, my first thought would be “ow!!” and my second thought “what the actual f***!?”

Literature is usually not the best representation of real life and neither is the language used a good reflection of how we actually speak.

Recently, I finished reading The Awakening by Kate Chopin. While the book, set in high-society New Orleans, was considered scandalous at the time of its 1899 publication, today, it is heralded as an early feminist masterpiece. To be honest… I was not a fan of the book (reasons at the end; contains spoilers).*

Regardless, one thing I did find noteworthy about this book was the inclusion of many French words and phrases. So, today, in an ode to the title of my blog, CuriousWordsBlog.com, I will share with you some curious French words, courtesy of The Awakening, to add to your vocabulary list so you too can sound like a post-civil war, New Orleanian aristocrat.

Example from the text: She was bien souffrante, and she was filled with vague dread, which only her husband’s presence could allay.

Side note, this is my new favorite insult… can we make it the new “bye, Felicia!”

Translates to “My faith!” but colloquially means “indeed!”

Translates to “be wise” but colloquially means “behave yourself”

À la prochaine (until next time)!

Spoiler for the literarily well-versed: the female protagonist in The Awakening suffers a similar fate to that of Madame Bovary and Anna Karenina, which, in my opinion, rejects the notion that it is possible for a woman to “have it all” — this is one reason why I am not a fan of the book.