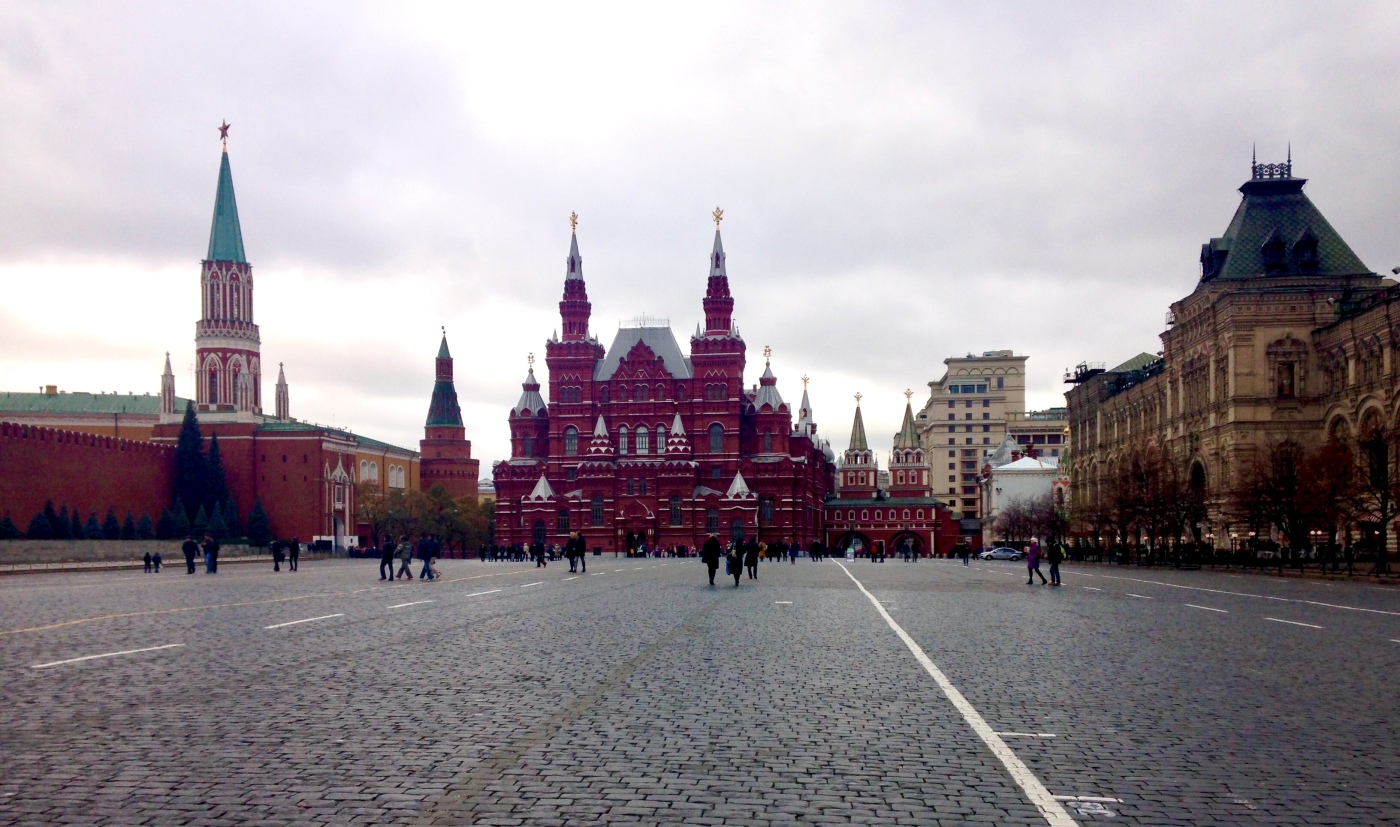 A trip to the emergency room can be scary enough under normal conditions, so imagine what it is like when you and your doctor do not speak the same language. Luckily, I did not have a medical emergency, however, as someone who loves languages, I wanted to point out an oddity about a medical term that is easily and commonly mistranslated.

If you go to the emergency room in the U.S. complaining of chest pain, you might hear the doctor raise “angina” (pronounced “an-JIEYE-nuh”) as a possibility. “Angina is a type of chest pain caused by reduced blood flow to the heart.” Angina is relatively common but can also signal serious problems that should be treated immediately.

You once again find yourself in an emergency room (you unlucky duck). You don’t have chest pain, but you are feeling unwell and have a painfully sore throat. The doctor pronounces her diagnosis in a heavy Russian accent and says “angina” (pronounced “an-GIE-nuh”). You find this odd, because the last time you were diagnosed with angina you exhibited a totally different set of symptoms. It turns out that the Russian “angina” translates into English to mean “tonsillitis.”

In fact, many other languages including French, German, and Spanish all have angina-sounding words that mean “tonsillitis.” Over and over, this word is mistranslated into English. For example, my dictionary that translates German to English, lists the German “angina” as the equivalent of the English “angina” — a false cognate. The German “angina” should translate to the English “tonsillitis.” While many pocket dictionaries get this wrong, luckily other sources like Wikipedia are spot on!

But the question remains — why is angina different across languages?

In Russian, “angina tonsillaris” (tonsillitis) became known as “angina,” while the word for a painful feeling in the chest in Russian is derived not from the Latin “angina pectoris” rather it comes directly from the Greek “stenocardia,” which roughly translates to mean a narrowness/ constriction (steno-) of the heart (-cardia).

So, dear English-Russian pocket dictionary translators of the world, I implore you to update your translations to the following:

The more you know!

I wish you good health! Or, as they would say in Russian — bud’te zdorovy!