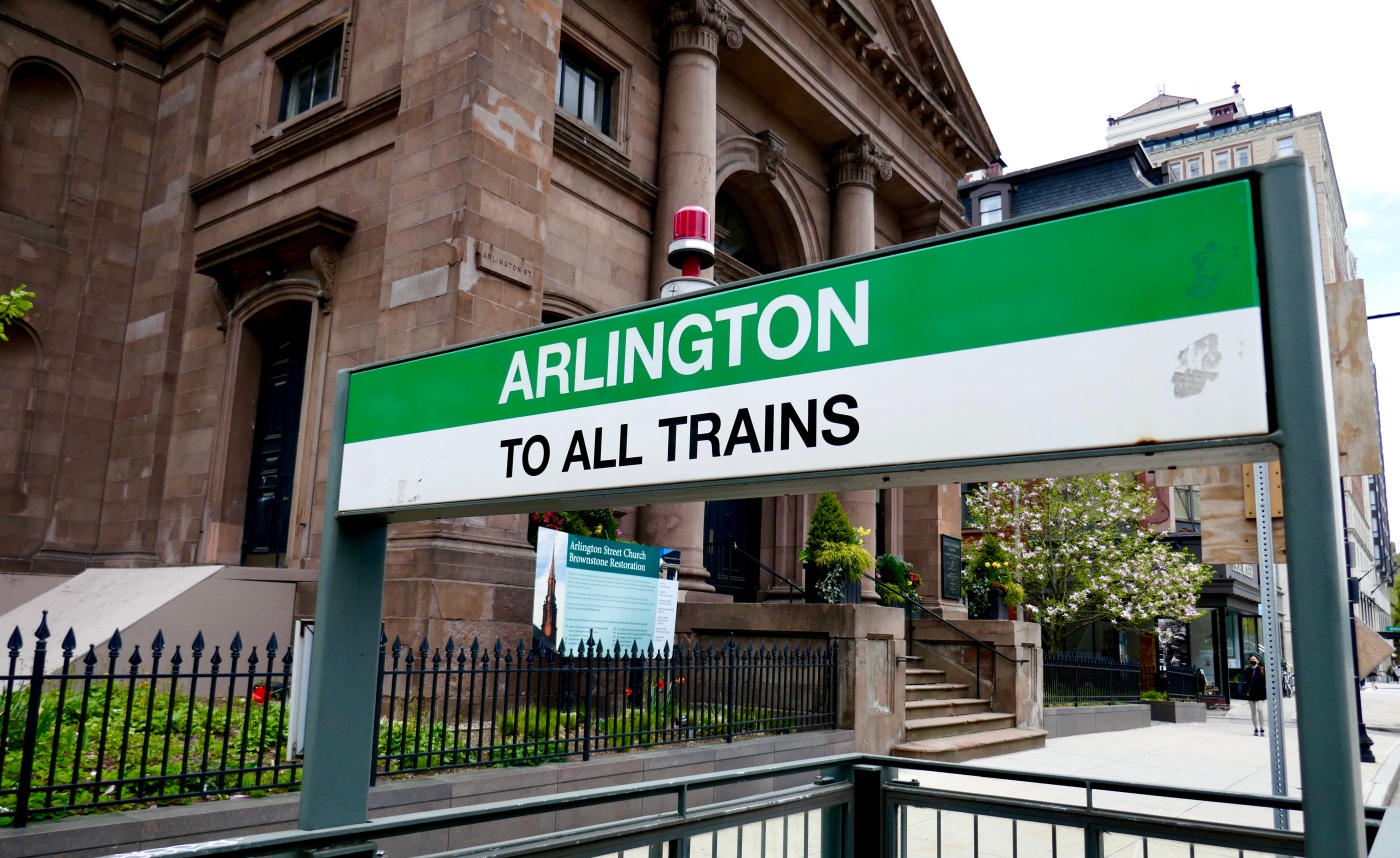 If you’re from Boston, chances are you’re not a fan of the Green Line. As mentioned in part 1 of this post (more here), the Green Line is the oldest and, perhaps, the slowest of all lines. However, after reviewing the complaints here and here, it seems to me that most grivences are about the Green Line as it travels overground, rather than the section that travels underground.

In my last post, I described my walking journey along the Green Line from the Heath St. terminus at the west end to the Northeastern University stop just before the train dips underground. Along this stretch, the “subway” acts more like a trolley with frequent bus-style stops and is at the mercy of red lights. It is my belief that most complaints about the Green Line concern this section of the journey. However, once the Green Line submerges — poof— the persistent stops are gone. Additionally, closer to the city, the four western Green Line branches converge, which means the frequency of trains increases. The only remaining complaint that is not fixed when the train slips underground is the squeaky, noisy tracks (which is common on many, but not all, trains).

In this post, I will continue to describe my Green Line journey on foot from Symphony station (where we left off in my previous post) to the terminal stop, Lechmere.

Continuing past Northeastern, we come to the Symphony and Prudential stops. In this area, the street has more of a commercial than a residential feel. One fun landmark here includes the near 700-foot long Reflecting Pool at the Christian Science Plaza, which was designed by the illustrious architect I.M. Pei (and others) in the 1960/70s.

The Prudential, Copley, and Arlington stops are popular shopping hubs in Boston. From here one can easily access the Prudential Center (an indoor shopping mall), along with Boylston St. and Newbury St. (upscale shopping districts). Additionally, in Copley Square, one can find open-air markets on the weekends as well as other activities (on this particular day, it looks like some sort of outdoor rowing class is taking place).

Next, between the Arlington, Boylston, and Park St. stops, we have the beloved Boston Public Garden and the Boston Common. In the former, one can find the famous “Make Way for Ducklings” statue and in the latter, one can enjoy a carousel ride, the frog pond (which transforms into a wading pool in the summer and ice skating rink in the winter), bandstand, and other points of interest.

From Park St. station, we snake around downtown Boston to Government Center. Between these two points, we inadvertently travel along the historical Freedom Trail and pass the Granary Burial Ground, the final resting place of New England patriots including Paul Revere.

The final stop on the Green Line (at the time of this writing) is Lechmere, which is located in Cambridge, MA. The end of this journey at Lechmere is anti-climactic because currently trains are not even running to this station (temporarily replaced by buses). With great anticipation, the Green Line is being expanded northward to Union Square in Somerville in Fall 2021 (I’m so excited!!). This is just one step in a large-scale expansion that will give Green Line access to many more Somerville and Medford residents.

While the Green line is far (far, far) from perfect, it is safe and does get you where you need to go (eventually). Like many of us, it is also a work in progress.