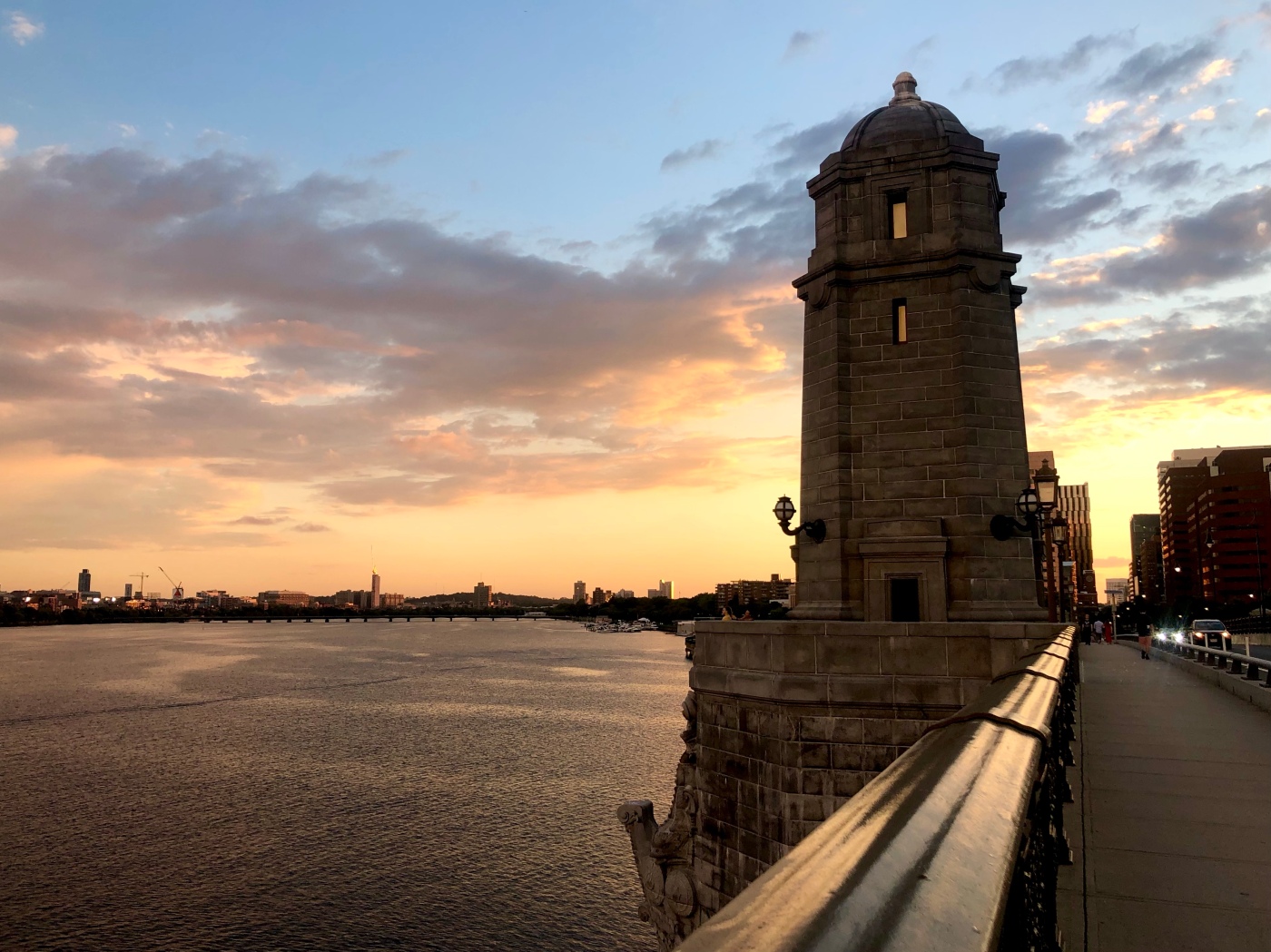 Young city people on TV sitcoms are always getting themselves wrapped up in the darndest situations. They have the most eclectic interests. You find them attending a Burning Man-esque festival in the desert like in “Crazy Ex-Girlfirend,” taking cooking classes like Monica and Joey in “Friends,” or randomly playing laser tag like Barney in “How I Met Your Mother.”

I would not make a good sitcom character, as I am too filled with trepidations to be spontaneous and generally try not to make more than one social commitment per week (why risk over doing it? lol). However, every once in a while, I embrace my inner [insert favorite, lovable sitcom heroine here] and attempt to do something outside of my comfort zone. In the spirit of this pursuit, last weekend, I signed myself up for a drop-in improv class (gasp!).

What is improv? Improv, short for “improvisation,” is a type of live theater that is unscripted and feeds off the actors’ energy and original ideas. At Improv Boston, where I attended the drop-in class, we focused on skits, which our instructor characterized as “short-form improv.”

We started on-time, and the instructor, let’s call him, Chester, had us introduce ourselves in a circle. After doing “normal introductions,” which included our names, gender pronouns, and reasons for taking the class, we did “improv” introductions, which involved us adding an adjective starting with the same letter as our names up front and doing a dramatic pose. So, for example, I would say “Rabid Raven,” while clawing my fingers into talons and scratching the air. Then, in response, everyone in the circle would repeat my moniker and mimic my actions. We did this for everyone, as a warmup and to help us remember each other’s names.

Then, we dove right into these little “games.” One such game went as follows. Two participants, Penny and Juan, stood in the center of the circle. Penny was to gift Juan a present (making sure to mime how big and heavy the parcel was supposed to be) and then Juan had to open it, be delighted, and say what the gift was. So, in this little skit, Penny would hold out her hands to present a medium-sized box, and Juan opened it and pronounced it to be a squirrel — “Oh my god, that’s so kind of you! How did you know that was exactly what I wanted.” Then, thinking on her feet, Penny would have to explain why she chose “such a perfect gift” for Juan.

Another game that we played served to reinforce a fundamental lesson of improv comedy — the “yes, and…”. Improv scenes build because partners feed off each other’s energy and move the scene forward. When someone says, “Guess what! We’re going to Disney World!” And then you, respond, “No! We’re not.” You shut down your partner’s idea, which is an energy killer. However, when you say “Yes, we’re going to Disney World AND we’re going to buy the world’s biggest sombrero for us to share,” then, the scene can move forward in an unexpected and delightful direction — who doesn’t love big hats!

Improv involves teamwork. This lesson is no better demonstrated than in a game we played in which five of us were supposed to speak like one intelligible person. Specifically, Chester broke us up into two groups. One group sat in the “live-studio audience” of the fake production show known as “Dr. Knowitall” and the other five of us represented the good doctor. The host of the show, Chester, would take questions from the studio audience, and the five on stage would have to answer one word at a time to form a coherent sentence. So, for example, in response to the question, “what do you study, Doctor?” The five brains on the stage, uttering one word each (on a loop) came up with this sentence, “I. Study. Snakes. That. Are. Slippery. And. Bite. People.” For this exercise to work, everyone has to listen carefully to what is said before them. Sometimes, you will get to come up with a creative word like “slippery,” but other times you will need to be logical and use essential words like “am, are, is” etc. or even just end the rambling sentence. For me, the “Dr. Knowitall” game was the most fun, but also challenging.

Overall, improv is not for everyone. If you dread being put on the spot, then you will count down the minutes from the second the instructor opens their mouth. However, if you enjoy playing “make believe” and are ready to make a low-key fool out of yourself, then Improv Boston’s drop-in session is just the 90-minute break from reality that you need.