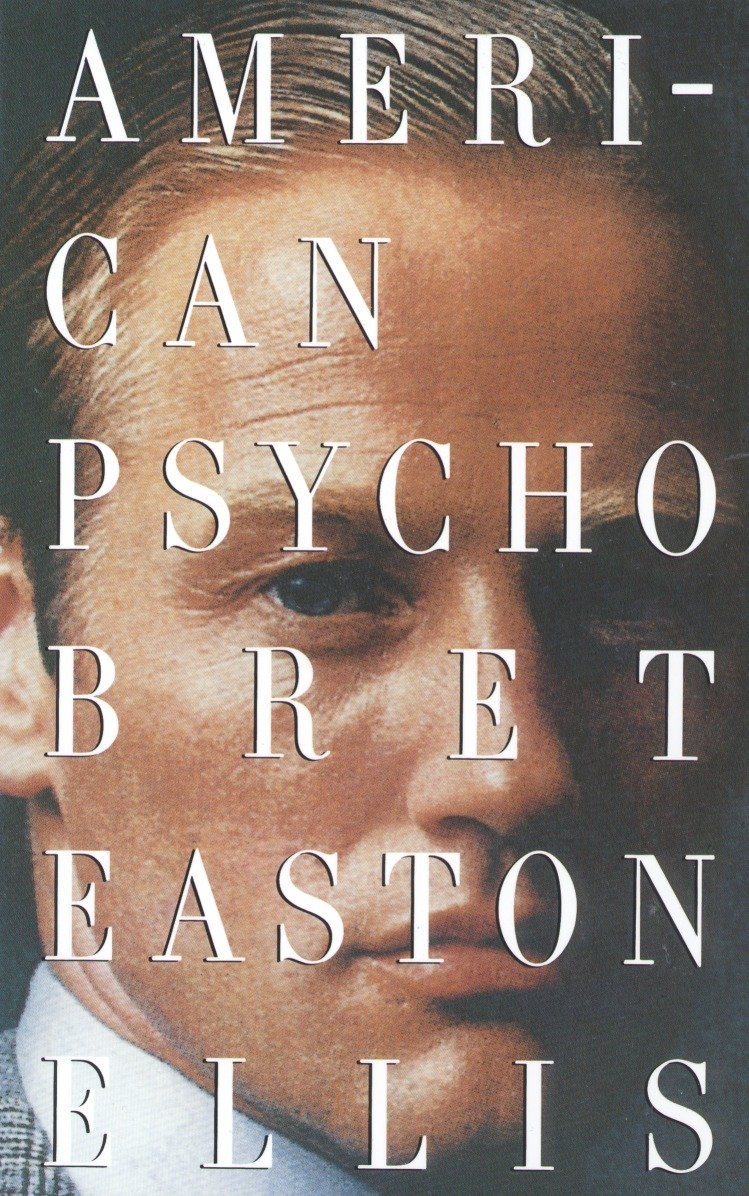 How much does someone’s favorite book say about that person?

In the thriller series “You,” by Caroline Kepnes, the heartthrob-serial-killer protagonist, Joe, is surprised to learn that his chipper, middle-aged employee, Ethan, claims “American Psycho” to be his favorite book. Have you read “American Psycho” by Bret Easton Ellis? Maybe, you’ve seen the movie featuring Christian Bale? Or maybe, you just know the iconic scene in the movie where protagonist Patrick Bateman is standing in the middle of his living room wearing a raincoat and holding an ax?

I did not enjoy the book “American Psycho,” but I found some bits of it to be amusing and, altogether, thought provoking.

Here’s the simile I wish to make: “American Psycho” is like a classic piece of literature.

Classic works of literature (especially, the Victorian ones) have a lot in common. In particular, these books have memorable protagonists, offer a new type of story, and leave the reader with questions. Also, many works of classic literature are overtly racist (and usually disparage other groups) and include long ramblings passed off as social commentary. American Psycho has all of these aspects — so, it must be a classic, right?

Who is Patrick Bateman? A rich, young, metrosexual mid-20-something who works on Wall St. by day and visits only the most expensive and most exclusive restaurants and clubs by night. The book is set in the late 1980’s — the whole materialistic, “greed is good” era, which Bateman embodies. He is unearthly intelligent and disciplined, but also morally bankrupt and cold. Bateman looks like a model, but he’s socially awkward, and addicted to all of the drugs. He is obsessed with Donald Trump (the real estate mogul from the 80’s, pre-POTUS), pornography, and serial killers like Ted Bundy.

“American Psycho” is, well, about an American psychopath — duh. Also, it is graphic in a way, that was probably novel for its time. I don’t want to give too much away here, but let’s just say this book probably influenced (at least in part) works like the show “Dexter” and the book series “You.”

This book will leave you with a lot of BIG questions, especially as you near the end of the book.  But also many smaller questions like, for example, what’s up with Bateman’s family dynamic? And, most importantly…how the hell did Paul Owen get his hands on the Fisher account!? 😉

This book is a parade of -isms. There is overt racism, sexism, anti-Semitism, and elitism, but also (and let’s not forget) homophobia. Some people excuse classics like the “Adventures of Huckleberry Finn,” published in 1884, for its excessive use of the “N word” because it’s a “product of its time.” “American Psycho” was published in 1991, so I can’t find any “acceptable” excuse for its deplorable characterization of people. Shame.

Why do classic works of literature always go on tangents? For example, in “Anna Karenina,” there is so much talk about the plight of the peasant, local politics, and farming. In “The Picture of Dorian Gray,” there are repeated discussions on art, social class, and the “role” of women. In “American Psycho” there are lengthy descriptions of (now-outdated) technology, detailed discussions on niche topics (like spring water vs. distilled water), and entire sections critiquing popular artists like Phil Collins and Whitney Houston.

All in all, American Psycho is … a lot. I enjoyed bits of the absurd humor and the feeling I got as I completed it. But, I can’t say that I liked the book. If you are sensitive to descriptions of rape, sadism, social injustice, harassment of homeless people, random acts of murder, necrophilia, mutilation, foul language, animal cruelty, drug abuse, cannibalism, brutality towards women, racism, misogyny, anti-Semitism, homophobia, graphic violence, Donald-Trump worship, or yuppies — I would pass on this book.