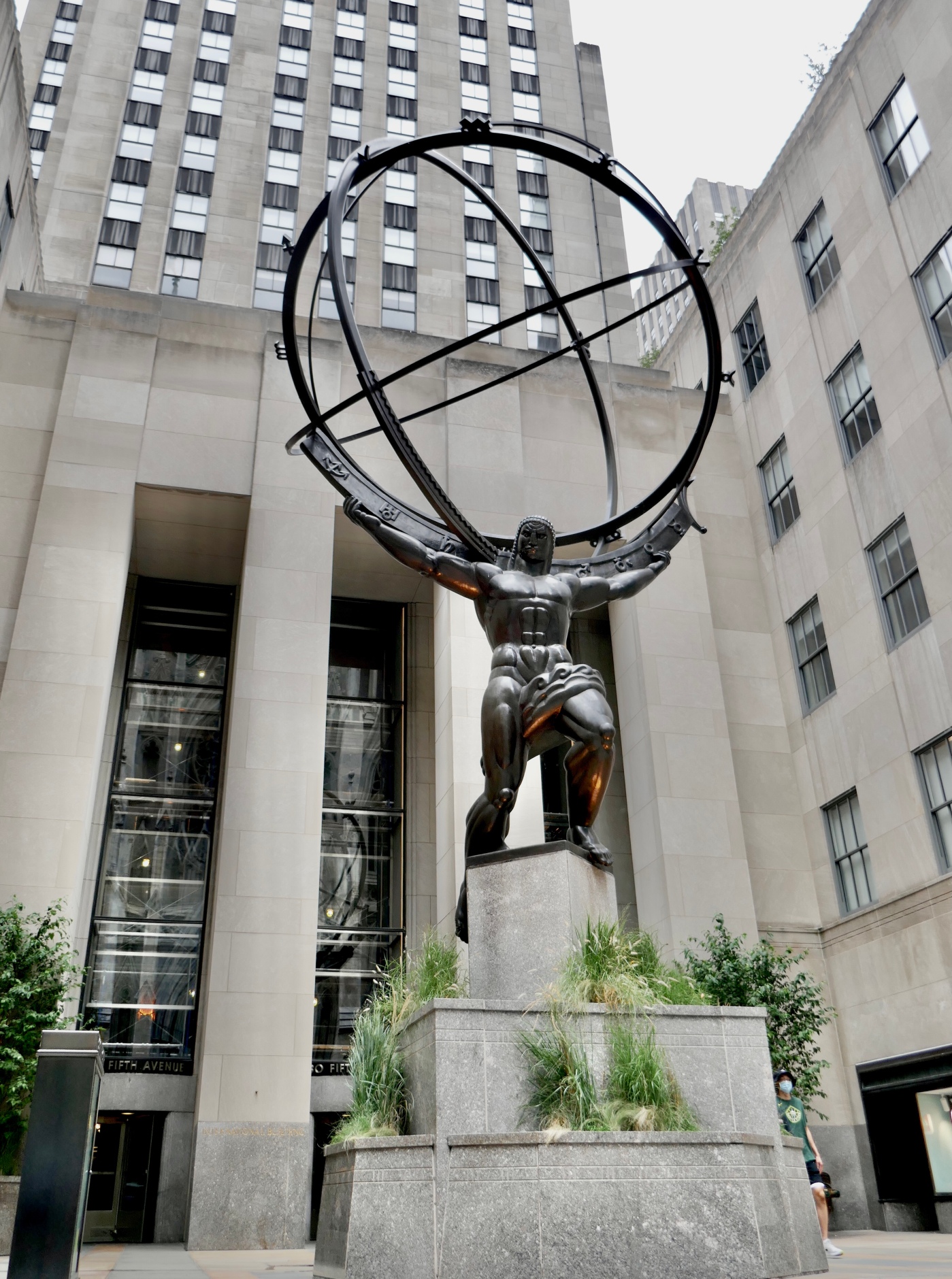 Short, spontaneous trips can be great to revitalize one’s spirits.

In my continued work-from-home situation, I am finding it increasingly difficult to focus my attention on my computer screen. While I used to work for over an hour straight without distractions, now, anything longer than 15 minutes feels like a mental burden (yikes!). In these moments when time moves as slowly as Salvador Dalí’s melting clocks, I dream of going elsewhere, most specifically, to New York City. Maybe it was because I had just watched re-runs of “How I Met Your Mother” or, because I had just found out that “Starry Night” by Van Gogh (a beloved painting of mine) is located in NYC (and not Paris), either way, I was itching to take a trip to the big apple.

Clocking out of work after a pitiful 20 minutes of effort, I went down the rabbit hole of planning an NYC daytrip (which I was able to focus on for no fewer than 60 exciting minutes — go figure!). There’s so much to do and so much to see in just Manhattan alone!

If you plan to take a summer daytrip to New York City, here are a few things you should consider:

As one may expect, there is loads to do in America’s most-populated city. Even “ordinary” places like malls can be grounds for exploration. For example, the Oculus building at the World Trade Center is designed by renowned Spanish architect, Santiago Calatrava, whose buildings can be found all over the western world.

While Central Park is an often-recommended outdoor attraction, consider also visiting the High Line, which is a 1.45-mile-long elevated greenway that takes you from Gansevoort Street to 34th Street. Additionally, if you would like more exercise, you can visit the Vessel, an attraction that takes you up 16 floors and grants 360-degree views (unfortunately, at the time of this writing, the attraction is temporarily closed).

Of course, NYC also has boatloads of museums including the big ones like the The Metropolitan Museum of Art (aka the “Met,” the largest museum in the U.S.), located near Central park, and the Museum of Modern Art (aka the “MoMA”), which is home to works of illustrious artists including Frida Kahlo, Claude Monet, Marc Chagall, Vincent Van Gogh, and the like.

All in all, one simply cannot do New York City in one day, but if one must, there is certainly a lot to choose from!