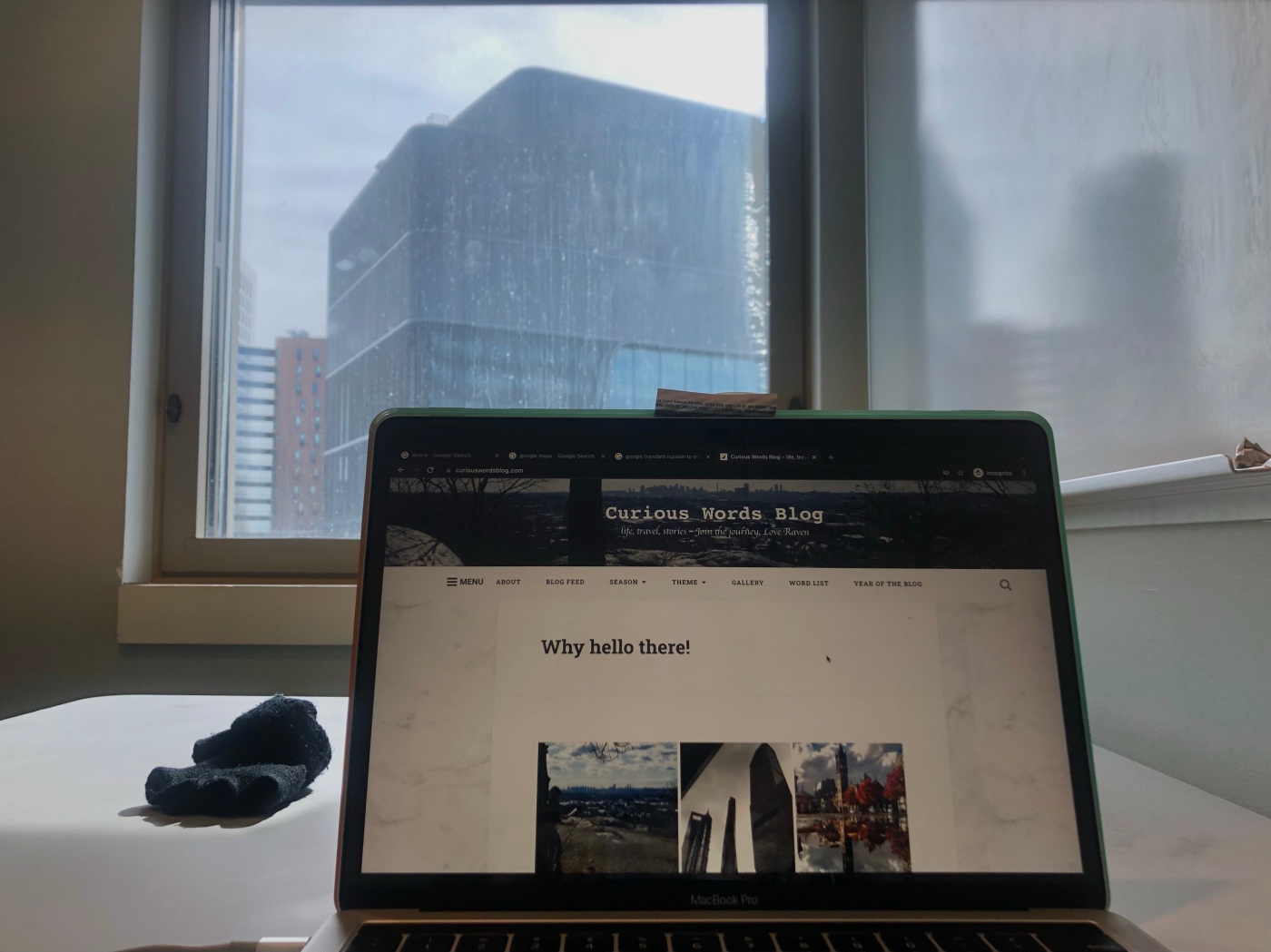 This is going to sound lame, but do you like to study?

As a school girl, I never enjoyed the process of studying. As a child very keen on meeting expectations (I’m an “Upholder,” more here), preparing for a pass/ fail situation was always stressful. Furthermore, unlike a set of math problems or an essay, there is no natural conclusion to “studying.” In short, I was not a fan.

Today, I am a graduate student who must study for a battery of (okay, two) exams to move on from one phase of my doctoral program to the next. Very fortunately, my program is such that we are given most of an academic semester to prepare for the exams and are not required to take classes simultaneously (although some students do this —not me though!!). In the abstract, I very much looked forward to a semester where I did not have to worry about submitting essays regularly or getting called on during the class discussions. However, once I finally sat down to study in January, I realized that the idealistic picture of me with a cup of coffee in hand and my eyes glued to the electronic page was nothing more than wistful thinking.

At first, studying for these exams (which, are six typed essays divided between two five-hour days) was unpleasant. Although I have covered a good amount of the material from my classes in my past semesters, a lot of what I was seeing on the pages before me was hard to digest. Unfortunately (at least, I see it this way), in my field, it is not enough to simply know a concept, rather once must know the concept (part 1) AND the mastermind behind such a concept (part 2) AND how the concept fits into the broader body of knowledge surrounding the concept (part 3). A totally unrelated example of what I mean could be as such:

Part 1. Concept: X-Ray Machine. X-rays use ionizing radiation, which passes through softer tissue like the skin and focuses on denser tissue areas like bones and teeth. These machines can be used as diagnostic tools to allow doctors to identify fractured bones or related injuries through imagery.

Part 2. Who: X-Rays were discovered by William Crookes in the mid 19th century, however, the actual machine that produces photographs was not invented until the end of the 19th century by Wilhelm Röntgen.

Part 3. Significance/ Contribution to the field: The discovery became instantly popular, leading to the quick development of the technology. By World War I, mobile machines were in use and were deployed at military field hospitals

I don’t study anything medical related, however, the three-part framing above is basically how I am supposed to consider each concept and eventually translate it into an academic discussion in response to the given essay questions.

Now that I have been studying for over a solid month, studying has weirdly become more enjoyable. At first, most everything I attempted to study seemed either unfamiliar to me or disjointed, however, now, I can see how the different concepts fit together to tell the story of the evolution of the field. I have also found that for myself, “actively” studying (like writing and recalling info) is more effective (and enjoyable) than “passively” studying (like reading and reviewing flashcards) to acquire knowledge.

Here are some methods that helped me go from bored to engaged while studying:

Also, when it comes to studying — don’t cram (obviously). Be sure to give yourself enough time to learn (rather than just memorize and recite). Clearly, this advice is easier said than done, but seriously, studying is HUGELY less stressful when you start early. Additionally, be sure to do all the normal stuff — stay hydrated, sleep, exercise, take breaks, etc.

Wishing you (and me) the best of luck!