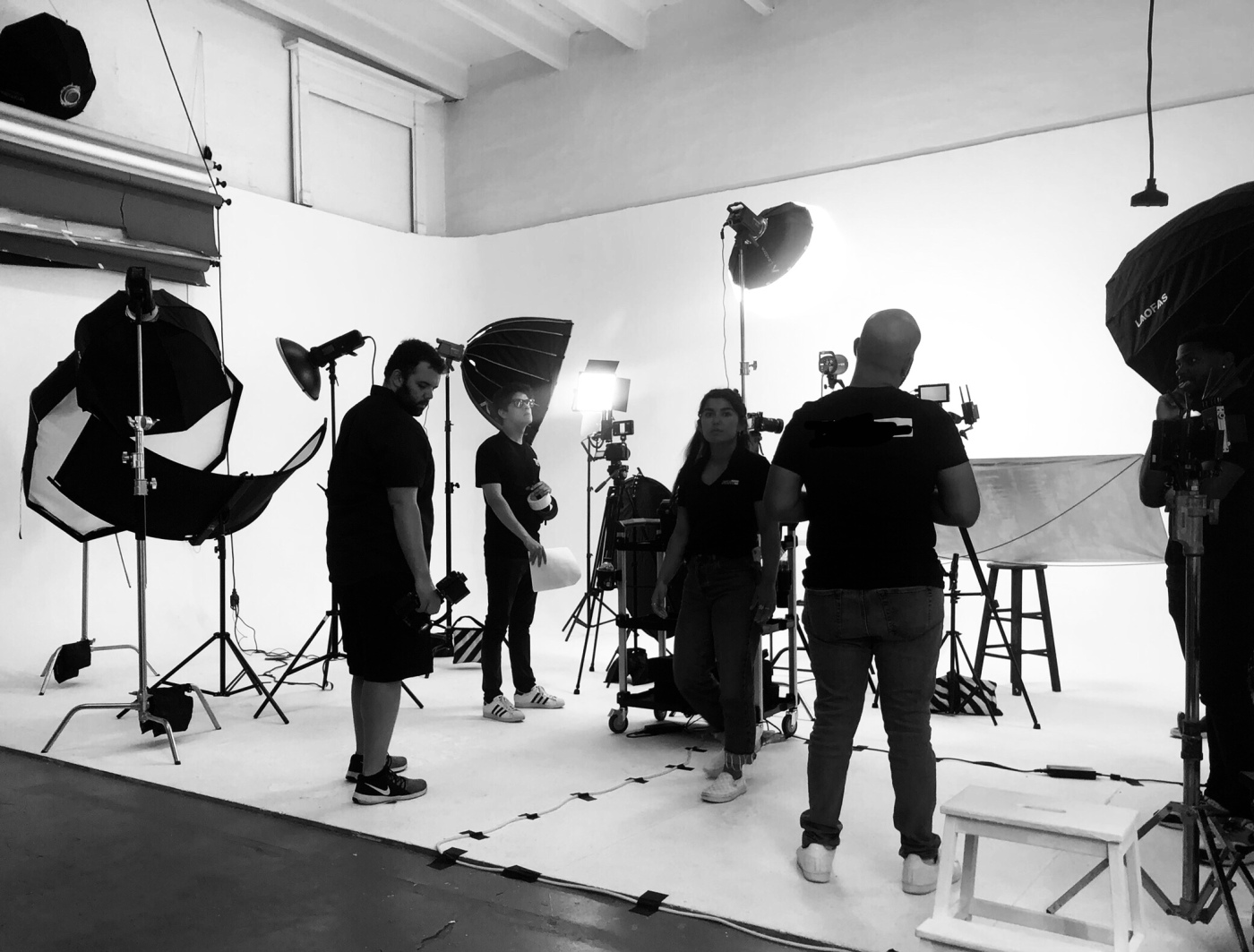 Student short films are a mixed bag of nuts. As a budding actress, I often apply for small volunteer gigs, so I can gain more experience (but also because I just love acting). Through these gigs, I have also found that some of these projects turn out to be much more work than I had originally anticipated.

For some background, college and graduate students in the filmmaking fields (screenwriting, directing, etc.) often are tasked with developing short films and other performative works to fulfill class assignments. While the film crew comprises the students tasked with the assignment, the actors can be anyone. To find willing participants, students often post casting calls through Facebook, email listservs, and job platforms. For aspiring actors, these calls for applications can be super enticing as casting is generally less competitive (final products are usually of amateur quality and the work is non-paying) and the actors can have access to the final cut, so they can showcase their on-camera performance to add to their reels. However, these projects also come with a number of cons, including last-minute changes, little to no compensation, and a general lack of professionalism (which I don’t say in a mean way, rather as an observation).

Thus far, my experience with student short films has been as follows.

(all names and some details have been changed for privacy reasons)

Maria is a film student working to produce an original short script, concerning a young woman who is haunted by demons. Unfortunately for Maria, she had to contend with strict university protocol, which meant she had to cast AND film her original work in one week’s time. As you may expect, things were rushed, and everything (securing venues, casting, learning lines, etc.) had to be done quickly. Maria wanted to book an Airbnb for the apartment scene but because Boston law prohibits those under 25 from renting through the site, she resorted to using her friend’s on-campus apartment (which meant the cast and crew were parked in the hallway, as there was no space for everyone at the location). The call times were changed at the last minute and even though I arrived at 10am, I was not needed until 1pm. The filming was a rushed (and we had to settle for some less-than ideal takes rather than running the scenes again) and we went a bit overtime (much to the annoyance of the students’ living in the apartment). In short, everything this was frenzied. Regardless, Maria is a bright and creative college student, and this endeavor is as much of a learning experience for her as it is for me and most everyone else involved. I’m looking forward to seeing the final project 🙂

Yusuf is a film student who, like Maria, was working to produce his own original short script for a class assignment. Unlike Maria, Yusuf began casting his film over a month in advance. My audition for Yusuf was the most intense that I have gone through so far, with the director (Yusuf) asking me to perform the selected monologue in four different ways (…just exhausting). I received a supporting role, and the cast was called in for an in-person rehearsal — that’s when things went downhill (for me at least). Much to my dismay upon our arrival, Yusuf informed us that he changed the script. I was upset as I had already memorized all the old lines — couldn’t he have given us even one day’s (or, like, two hours’) notice? Naturally, I performed the unfamiliar words poorly and found it difficult to get into this “new” unfamiliar character on the spot. Additionally, on the day of the rehearsal, one of the leading roles was unable to make it due to a scheduling conflict. A crew member stepped in to rehearse with us. Although he was great (seriously!), we covered so much that the whole the cast agreed that we should have another rehearsal with the missing member. At the end of the rehearsal, Yusef was also in favor of holding a second rehearsal and he encouraged us to stay in touch and ask questions about the script/ scene until we were to meet again. Then… about a week later, I hear from Yusuf via email and the message went something along the lines of I had a change of heart. The scene just wasn’t working, and I reworked it to be just two characters, which means that your role and the bystander role have been cut. I saw some improvement in your performance from the beginning to the end of the rehearsal, but please continue to work on your craft as you have a long way to go acting wise. Umm… OUCH! WTF!? I don’t remember asking him for a critique of my performance (especially after he cut me and my performance has therefore become irrelevant). It was just NOT a professional email to send to anyone (especially to someone who no longer reports to you). Also, if one seeks to dole out criticism of others, then, ownership of one’s responsibility is requisite. Nowhere in his email does Yusef take responsibility for failing to send out a revised script in advance (which is a mega inconvenience for actors). Actors do their best when they know their lines. Preparation is like 90% of an actor’s job. Students! Waddya gonna do, am I right!?

I must say that positive-feelings wise — this project was the best for me; however, communication about the details of the project and the production logistics were… confusing The project was advertised as follows — a two-person, three-scene romantic comedy, directed by three students. I must say that I was quite excited about the premise, as my most beloved movie is a romantic-comedy drama, comprising two main characters and hardly anyone else (more here). I read the script and found it to be very clever — I was impressed and eager to begin working on the project. As one of the two leading roles, I had a lot of lines to learn, but the words were just so witty that I learned them more quickly than I had ever imagined. Then, the ball dropped. When I arrived at the first rehearsal, I learned that the script was not an original student work, rather it was composed of excerpts from a very popular movie from the 1980s. I had not seen the film, but, furthermore, the title characters’ names were changed, which was misleading (in my opinion) and made it nearly impossible to identify the movie from the lines alone. I must say that my mood dipped upon realizing that we were just reenacting excerpts. When you use someone else’s work, you can’t do much with the performance (no entering the short film into festivals, for example). The production was also a rushed affair (everything was cast and filmed in under a week’s time) and communication was just not quite there. Although this production was quick and not what I was expecting… I enjoyed working on the scenes and running lines hurriedly with the other leading actress minutes before the directors called “action.”

Student film projects are a learning experience. If you go into them with high expectations, you will likely be disappointed. However, if you go in with very, very low expectations, you will open yourself to a world of new and different experiences that can help you build your acting skills and help a few hardworking students along the way. Altogether, as I said at the top, student films are a mixed bag of nuts, but I love nuts, so it’s cool.

One thought on “A Tale of Three Short Films”