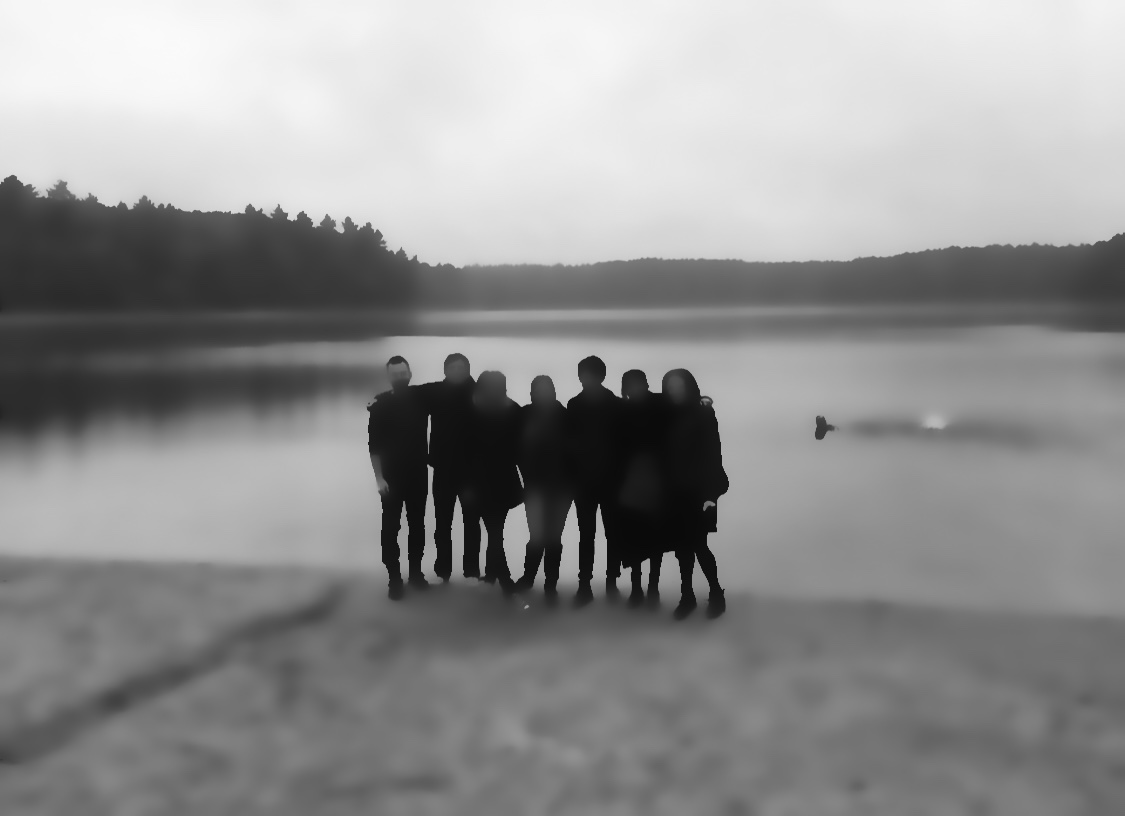 Cities can seem like impossible places to understand and navigate when they are completely unfamiliar to you. That is how I felt about Boston four years ago. At that time, anywhere outside of my bubble felt like exploration into unknown territory, especially locations beyond the city limits. During that time, some friends and I ventured to Walden Pond, in Concord, MA, which is made famous because Henry David Thoreau supposedly lived in a cabin on its shore and drew inspiration for his famous 1854 transcendentalist memoir Walden. The day was gray with light rain and the air and foliage were resolutely autumnal.

Split up into two cars, we parked in the muddy lot, took pictures of the dinky cabin, and debated the merits of transcendentalism. Because of the rain and simple fact that there isn’t really much to do at a cold pond without a boat, we did not stay long at the site. However, not wanting to cut our adventure short, we made a lunch stop on the way home.

As I mentioned at the top, I did not know Boston so well at the time, so when someone suggested a lunch place, I did not consider to where we were actually going. We ended up at Johnny’s Luncheonette in Newton, MA, which is just east of Boston. It was a good lunch, but, perhaps, not particularly memorable or else this next bit wouldn’t have happened.

My boyfriend and I are temporarily in possession of a rental car and are eager to visit places a little further away from the city. We want to find a nice breakfast spot away from the downtown area and I think to myself, with a car, we can literally go anywhere! Oh, so, naïve was I…. It is perhaps, an obvious fact of life that the very fancy places are more often located in the center rather than the outskirts of a city. Although we could “literally go anywhere,” the places we would most want to go, happened to be smack in the middle of downtown. For this reason, I rather oddly felt that my restaurant search was limited.

With COVID-19 restrictions, our collection of available options was at least halved. The remaining restaurants were few and included a disproportionate number of IHOPs. Looking through the options, I could not come up with any more than three that met our criteria. From those three, we selected one and drove off on an unseasonably wet and cool, August morning. It wasn’t even until we were in the parking lot and I was staring Johnny’s Luncheonette straight in its colorful awning that I had realized that I had been here. How did I forget this?? I probably looked over the menu and the pictures at least twice before coming to the decision. However, there was no mistake, I had been here. Once I stepped inside the small vestibule, the gumball machine at the entrance, checkered floor, and vinyl retro booths unleashed the floodgates harboring pent-up memories.

Four years ago, the place was so packed that we were crowded into the corner before we could get a table after several long minutes. Today, however, the tables were sparsely populated and some marked with a blue “X” (signaling “do not seat”) to comply with COVID capacity restrictions. How did I so easily forget the colorful walls, hung with high school class pictures from half a century ago? Was it really so natural to forget a good time spent with friends?

Blogging to me means that I hold on a little tighter to my memories, lest they fall into the depths of oblivion. Without any pictures from my trip to the restaurant four years ago, I wonder if I ever would have thought about it again had I not coincidentally chose it for our breakfast spot on this day.

So, as an aid to my future nostalgic self, I will say plainly — this trip to Johnny’s Luncheonette, was good but not great. Don’t order the challah bread or the black tea and remember to flip over the menu and read carefully because there are A LOT of breakfast options.